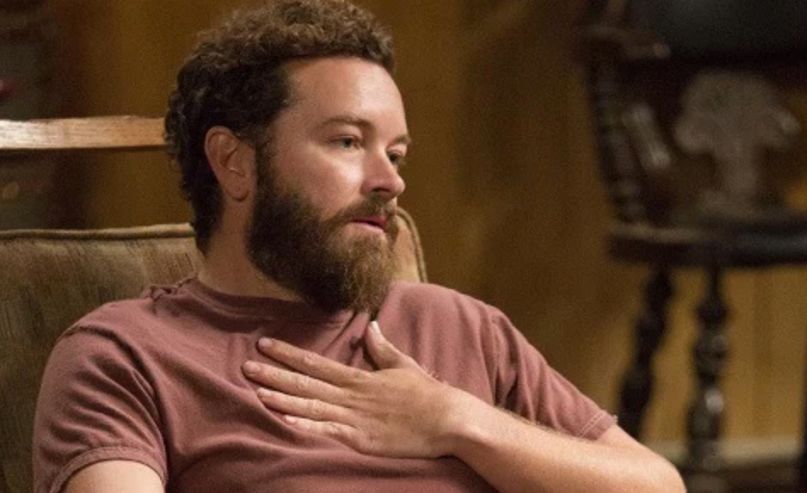 Danny Masterson, the Church of Scientology, and its leader David Miscavige are being sued. As TMZ reports, the four women who previously accused the former That ’70s Show star of rape have filed a lawsuit alleging they’ve been “mercilessly stalked” by the Church in the wake of their allegations.

In documents obtained by TMZ, Chrissie Carnell Bixler, the wife of At the Drive-In frontman Cedric Bixler-Zavala, contends that she was run off the road and that a friend of Masterson’s threatened to release nude photos of her. What’s more, she claims her dog was mysteriously killed, and argues that an autopsy revealed unexplained trauma.

Elsewhere, Bixler says these attempts began prior to her allegations. Upon disclosing the rape to the Church, she says they argued: “You can’t be raped by someone you are in a consensual relationship with.” She says they further threatened her, insisting that any reports made to the cops would be considered a “High Crime” and that she would then be labeled an SP, or a “suppressive person”.

Another accuser, Bobette Riales, who came came forward in 2017, describes similar surveillance in the report. She says her neighbors observed a stranger snapping photos around her home prior to an alleged break in. The two other accusers, who have opted for anonymity and filing as Jane Does, also make similar claims.

If you recall, Bixler’s husband, Cedric, hinted at these tactics back in 2017. “Our phones and computers have been tapped and the Church has been outsourcing private investigators and various thugs to follow and try and intimidate my family under the policy known as fair game,” Bixler-Zavala tweeted at the time. “If anything happens to my wife while I’m gone on tour then you’ll know why.”

In December 2017, a month following the allegations, Netflix cut ties with Masterson, who had been appearing on the now-defunct series The Ranch. As of publication, neither Masterson nor the Church of Scientology has responded to the lawsuit.