Watch a trailer for Sticks & Stones, narrated by Morgan Freeman 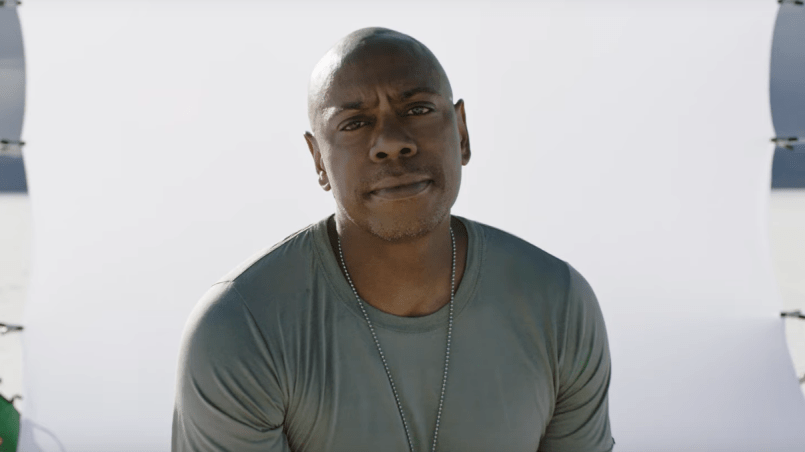 Dave Chappelle will return to Netflix later this month with a new comedy special called Sticks & Stones. Ahead of its August 26th premiere, Netflix has shared a teaser trailer narrated by Morgan Freeman. Watch it below.

Sticks & Stones marks Chappelle’s fifth standup special for Netflix. In 2017, he released Deep in the Heart of Texas and The Age of Spin, which he followed up last year with Equanimity and The Bird Revelation. The specials earned him the Grammy for Best Comedy Album in back to back years, while Equanimity was also awarded an Emmy for Outstanding Variety Special.

In October, Chappelle will receive the prestigious Mark Twain Prize for American Humor from the Kennedy Center.