It's set to air on CBS 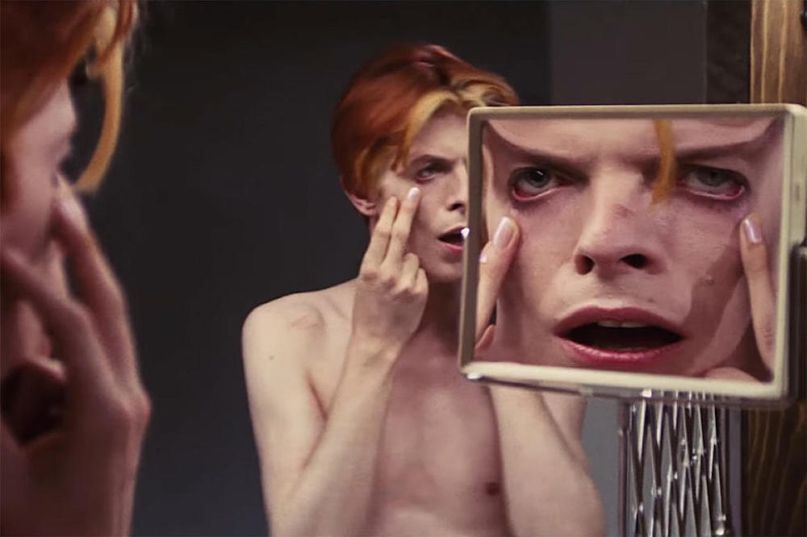 David Bowie in The Man Who Fell to Earth

David Bowie made his big screen debut in 1976 as an alien in Nicolas Roeg’s The Man Who Fell to Earth. Over 40 years later, the film is being turned into a TV series by CBS.

The spinoff TV show will explore “the next chapter” of The Man Who Fell to Earth by picking up where the cult film (which itself is an adaptation of Walter Tevis’ 1963 book) left off. Alex Kurtzman (Star Trek) is tapped as the director, and will also act as a producer and writer alongside Jenny Lumet.

As a TV series, Kurtzman plans to center the show around an alien who lands on earth when human evolution reaches a major turning point. While Bowie obviously can’t star in the role once again, Kurtzman did say the protagonist will follow in his footsteps. “Some strings will connect to both the novel and the film, but if you haven’t seen the film or haven’t read the novel, it’s fine,” he said in an interview with Variety. “You’ll have an experience that’s entirely singular.”

(Read: Ranking Every David Bowie Album from Worst to Best)

“It’s a globe-hopping show,” he added. “It’s the story of an alien who travels the world to understand who we are as a species. Just from a pure production point of view, that’s not something we want to rush… This is something that needs to be done right which means it doesn’t need to be done fast.”

Lumet added that their TV series will not try to “duplicate or even chase” Bowie’s performance in the movie. Instead, they hope to have the alien explore what the title character would choose to look like in our modern world. As for who will fill in Bowie’s shoes, that still remains to be seen. Lumet said her ideal cast consists of “too many to name.”

CBS is set to release the series. Interestingly enough, though, it was originally in development at Hulu. Apparently they sacrificed the rights to the series after deciding they no longer wanted to move forward with production. Regardless, writing begins in September. Kurtzman hopes the series will air by the end of 2020 or possible into 2021. Here’s hoping we get a look at our new star man before the end of the year.