Denzel Curry teams with Bad Brains for full-on punk cover of “I Against I”: Stream 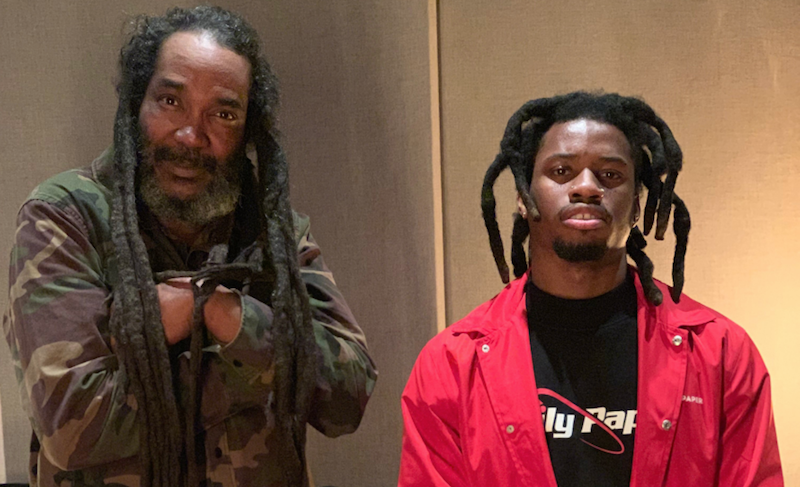 It’s not unusual for artists to get creative with their Spotify Singles cover selections. There was that time Bring Me the Horizon reworked ANOHNI, or when Phoebe Bridgers delivered a devastating version of The Cure’s “Friday I’m in Love”. But when Denzel Curry got his chance in the streaming service’s studio, he chose to go completely left of field. The Florida MC has teamed with legendary punk outfit Bad Brains to reimagine the band’s own “I Against I”.

The ZUU rapper has built a reputation for bringing some hardcore to his brand of hip-hop, and this is proof that the energy is innate. With Bad Brains providing the furious backing, Curry takes over vocal duties from H.R. for a shockingly faithful rendition of the 1986 track. It’s clear he has a reverence for the D.C. greats, resulting in a cover that’s as exciting as it is unexpected.

In fact, it seems Curry might be harboring dreams of going fully hardcore, as his Spotify Singles contribution also features a remake of his TA1300 cut “Clout Cobain | Clout Co13a1n”. For this one, he was joined in the studio by Canada’s Fucked Up, turning the song into a storming doom track.

Take a listen to both “I Against I” and “Clout Cobain | Clout Co13a1n” below.

Having recently wrapped a tour with Billie Eilish, Denzel Curry still has a number of shows scheduled for the rest of the year. Included on the itinerary are stops at  Lollapalooza and Outside Lands, and you can grab tickets to all his upcoming concerts here.