Disney+ will release new TV episodes on weekly basis, and not all at once 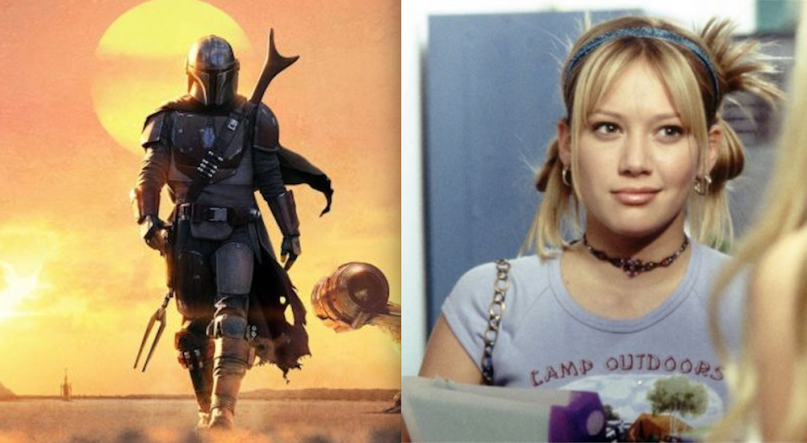 The Mandalorian and Lizzie McGuire, courtesy of Disney+ and Disney

Sorry, binge watchers. Disney+ has revealed that new episodes of its original TV series will be rolled out weekly — not all at once. That means you will have to wait for a follow-up to each episode’s cliffhanger, just like the old days.

Disney will roll out its brand new streaming service on November 12th. When it does, most of its old TV shows and movies will be available to stream whenever you please, as well as features from Marvel Studios, Pixar, and National Geographic. It’s new TV shows, like The Mandalorian and the Lizzie McGuire reboot, that won’t be available in full. Users will have to wait each week for a new episode to be released.

(Read: Ranking Every Disney Song From Worst to Best)

The news broke over the weekend during D23Expo in Anaheim. Tim Federle, creator of the upcoming Disney+ show High School Musical: The Musical: The Series, told TheWrap that his show “would release its 10 episodes on a weekly basis.” A Disney+ spokeperson then confirmed to the publication that “all the streaming service’s series will follow this same format.”

Update – October 14th: Disney has revealed a nearly complete list of the titles that will be available on Disney+ at launch time.

Disney+ will be priced at $6.99 per month. A special bundle of Disney +, Hulu, and ESPN will also be available for $12.99. Customers will be able to watch a wide expanse of media, ranging from a Ms. Marvel series to the Home Alone reboot to a new Star Wars-themed series with Ewan McGregor as Obi-Wan Kenobi. Just don’t expect any Spider-Man films, as Marvel cut ties with Sony, and in turn Disney+ lost access to the movies.