Remakes of Night at the Museum, Diary of a Wimpy Kid, and Cheaper by the Dozen are also in the works 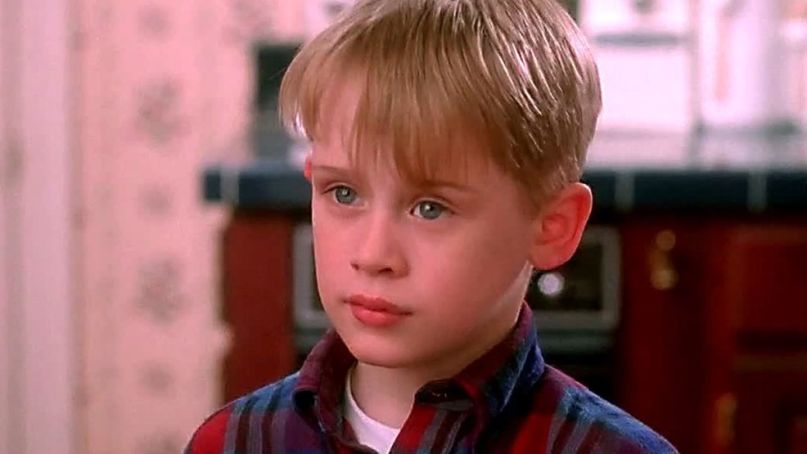 Thanks to its purchase of 21st Century FOX earlier this year, Disney acquired titles such as Home Alone, Night at the Museum, Diary of a Wimpy Kid, and Cheaper by the Dozen. Now, Disney intends to remake these films to live on its upcoming digital streaming platform, Disney+.

“We’re also focused on leveraging Fox’s vast library of great titles to further enrich the content mix on our [direct to consumer] platforms,” Disney CEO Bob Iger said in a call with investors on Tuesday (via The Hollywood Reporter).

Iger said the films will “reimagined” for “a new generation,” but did not provide any additional details.