Plus, he shares a mesmerizing timelapse music video, too 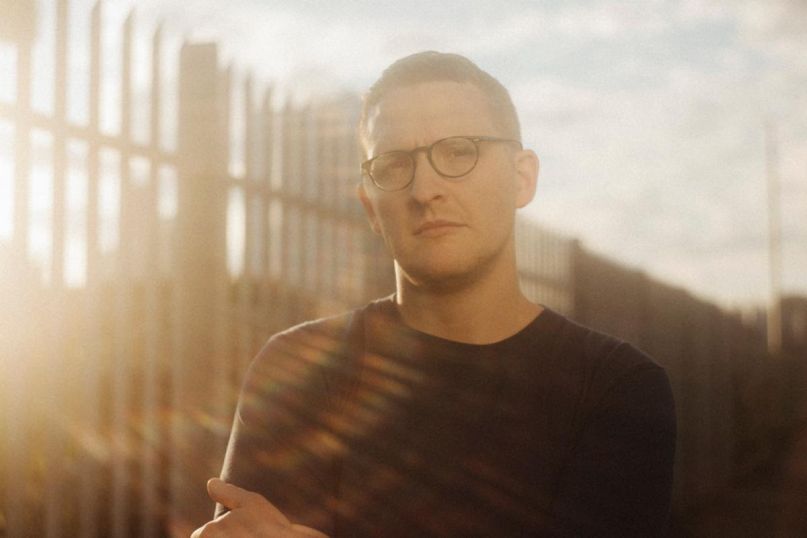 Floating Points is back and he’s bringing a new album with him. The electronic act has announced his first new album in four years, Crush, as well as a new single called “Last Bloom”. The record follows up his 2016 release Kuiper.

Crush will be released on October 18th via Ninja Tune. It appears to pick up where his 2015 full-length Elaenia left off: all downtempo rhythms, magical techno, and complex instrumentation. Sam Shepherd, the man behind the moniker, said he spent the last few years playing “some of the most obtuse and aggressive music I’ve ever made, in front of 20,000 people every night,” which was “liberating.” As a result, he found it best to sum up this direction with a title that “alludes to the pressure-cooker of the current environment.”

Fans can get a taste of whats to come with “Last Bloom”. The album’s single begins with sparse synth bleeps before a warped rhythm section kicks in, sounding like a glitchy reworking of Aphex Twin overlapped with Four Tet. It’s got a brightness to it, especially compared to previously released single “LesAlpx”, which is included on the album, and standalone 12-inch track “Coorabell”.

“Last Bloom” comes with an accompanying music video. Hamill Industries, who created the video over the course of 30 days, highlights the song’s textures by splicing footage of nature in motion. “Several scale models were built in order to explore these otherworldly landscapes, and a 5 axis robot arm was used to travel around them,” they explain. “Different lenses, including a macro probe lens, were used in order to reveal the complexity of these scale worlds. Most of the effects were achieved in-camera by using lasers, motion controls and computer controlled LED lighting.” Check it out below.

In recent news, Shepherd made an eclectic 17-track mix this spring for his own Late Night Tales compilation as Floating Points. While he described his picks as “a selection of the kind of records I play to set the tone when DJing all night long,” there’s a chance his choices may have influenced the direction of Crush. Read into it as you please.

Pre-orders for Crush are currently ongoing. Check out the album artwork and tracklist below.