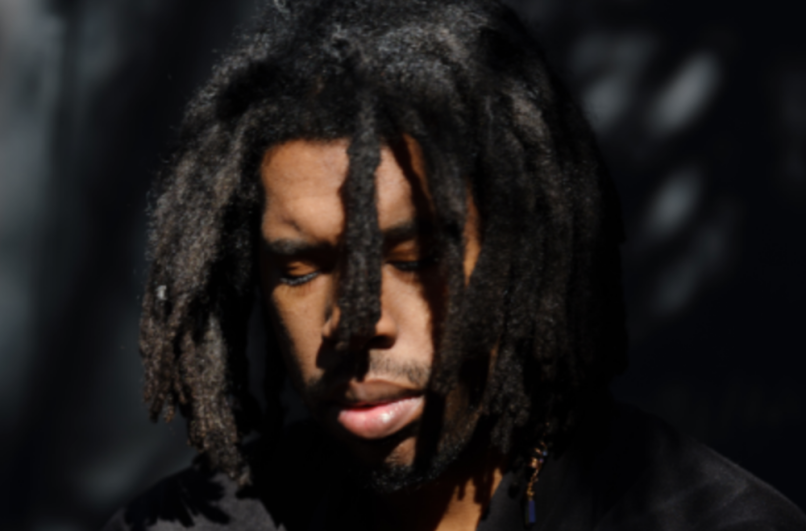 As Billboard notes, FlyLo debuted the track live on BBC Radio 6 on Sunday. He explained that the new piece came together during the last session he and Ras G had in Los Angeles.


“The last time I saw G was really special to me, and there was something about the timing I just felt was really urgent to go see him,” FlyLo recalled. “So, I went to go see him and I told him a bunch about this idea that I had, and he started kicking over some cool ideas, and we started just going back and forth about it. It was really, really cool.”

A number of those ideas were related to a film concept FlyLo had, and it shows in the ambient, scene-setting nature of “Black Heaven”,

“We started messing around with some music, and I pulled out my little keyboard from my backpack and I just started playing some stuff and told him to record it. And he was saying, ‘We don’t even need to record no drums. You just play that stuff. It sounds like movie scenes. It sounds like scenes in your mind. What does this scene sound like to you?’ I just kept playing, and then he started recording. The next day, he sent me something back, and it was titled ‘Black Heaven.'”

It is with great sadness that we say goodbye to one of our brothers, Gregory Shorter, aka RAS G. We send our heartfelt condolences to his family, friends, & fans worldwide. One of the founders of BRAINFEEDER & LA Beat Scene. Rest In Peace G. We love you. (Ohhh Rass! • Airhornn!) pic.twitter.com/1pd8wX6Fyi

Ras_G has left the planet, far beyond the galaxy.
Show us the way to the cosmos my friend.
I will love you forever.
Thank you for your time on earth.