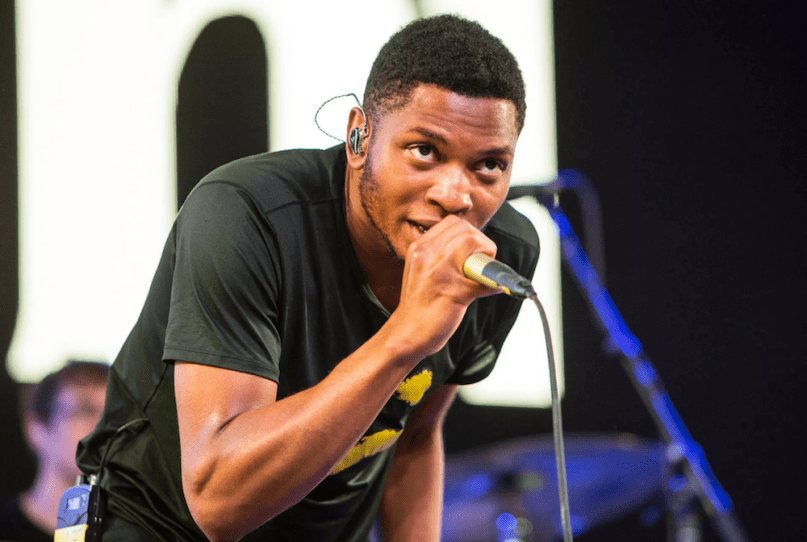 CoSigned crooner Gallant returns today with a new single dubbed “Sleep on It”. The track comes ahead of the artist’s sophomore album, scheduled to arrive in the fall.

In the past, we’ve heard Gallant tap into Prince’s funk-inflected sleekness. However, this latest offering sees the Grammy-nominated singer channeling the smooth and slinky releases of Usher circa 2001.

“Why don’t we sleep on it?” Gallant asks his partner following a tiff. “The song is about putting aside your pride and reconciling, after butting heads in a relationship,” he notes in a statement. “It’s about reconciliation.”

Update — Thursday, August 29th: Gallant has shared the video for “Sleep On It”. Drawing on the throwback vibe of the single, the clip features late ’90s R&B star Ginuwine.

“In Columbia, MD where I grew up it was so natural for me to turn on the radio and hear a bunch of different shades of early-to-mid 2000s R&B. As soon as I finished the record, I knew the video had to have that exact energy, starring someone who pioneered that sound— I instantly saw the whole video in my head,” Gallant told FADER. “It was a little bit of a shot in the dark but then I hit up Ginuwine in the DMs, let him know about the record, then we talked about being from Maryland and the new state of R&B and everything just came together— it was surreal how well it all worked out.”

Gallant’s new album, Sweet Insomnia, follows the acclaimed Ology from way back in 2015. Although he’s yet to confirm a release date, Gallant does plan to tour the next few months, including stint opening for fellow R&B singer Sabrina Claudio. Find tickets to all of his upcoming shows here.

“Sleep on It” Artwork: