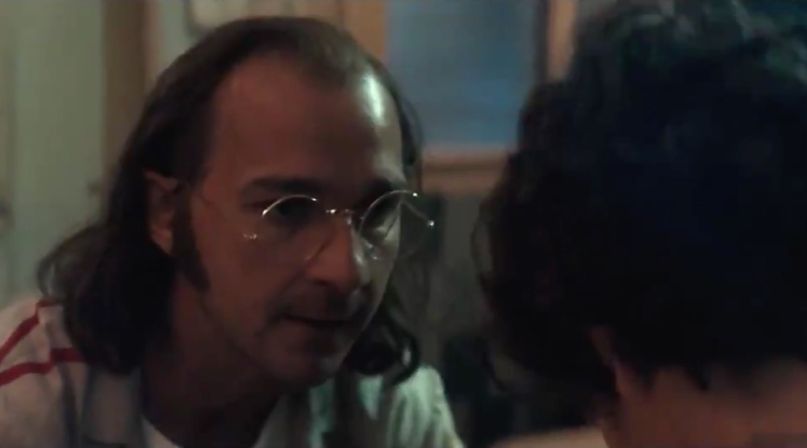 Shia LaBeouf has shared the first trailer for his forthcoming biopic Honey Boy. Directed by documentarian Alma Har’el, the experimental drama premiered to rave reviews at this year’s past Sundance, and hits theaters on November 8th.

Written by LaBeouf himself, and titled after the nickname his father gave him, Honey Boy explores the relationship between a child star named Otis Lort (Lucas Hedges) and his law-breaking, alcoholic father (LaBeouf) over the course of a decade.

Based on the trailer, this looks like one hell of an emotional experience, albeit one that’s rife with surrealism, the kind that should pry at the heart. LaBeaouf appears to have delivered quite a transformational performance, too. Color us impressed.

Watch below and try to get Skee-Lo outta your head.