All in continued support of Assume Form, one of the year's best albums 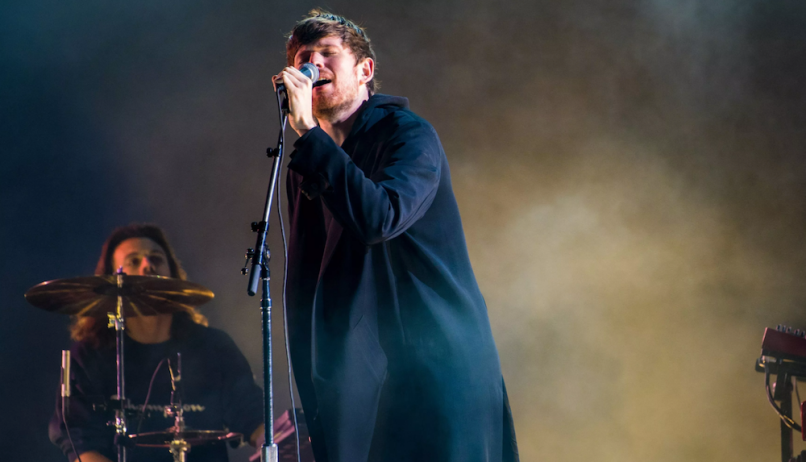 James Blake returns today with a new music video for the Assume Form track “Can’t Believe the Way We Flow”. He’s also announced a new batch of US tour dates.

“It’s fairly simple in its message and in its delivery, hopefully,” added the British crooner. “Romance is a very commercialised subject, but sometimes it can just be a peaceful moment of ease and something even mundane—just the flow between days and somebody making it feel like the days are just going by, and that’s a great thing.”

As for Blake’s new stateside shows, they’re marked down for September and October. Along with festivals like Philadelphia’s Made in America and Austin City Limits, he’s scheduled to visit cities such as Houston, Dallas, and Denver.

Check out the video below, followed by his full tour itinerary. Tickets to his shows can be found here.