Earlier this week, JAY-Z's Roc Nation struck an entertainment and social partnership with the NFL 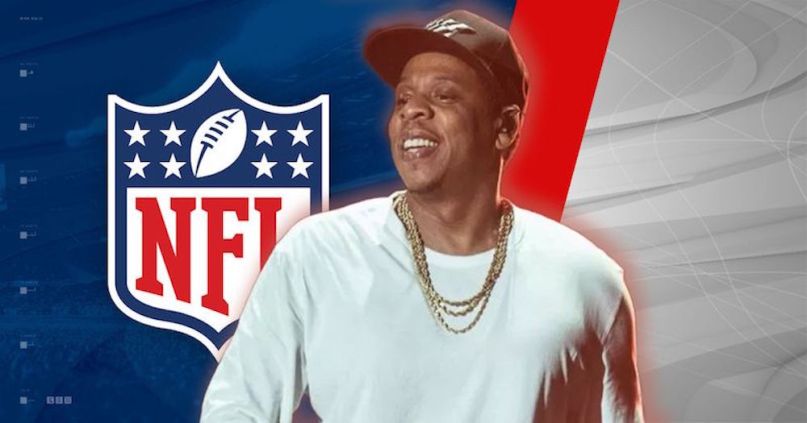 JAY-Z (photo by Amy Price) and the NFL

Update: CBS News is refuting TMZ’s report: “Multiple people connected to NFL ownership and the league office have told CBS Sports that this TMZ-reported rumor is simply false, that there are no plans in place for the rap legend to become an NFL owner.”

Earlier this week, JAY-Z’s Roc Nation struck an entertainment and social partnership with the NFL. The deal makes the billionaire rapper the league’s new “live music entertainment strategist” as well provides him with greater influence in key social initiatives. But if you believe TMZ, JAY-Z’s involvement won’t end there.

Turns out JAY-Z is set to acquire a “significant ownership interest” in an NFL team, and “it is going to happen in the near future,” TMZ reports. The identity of the team has not yet been revealed.

JAY-Z wants to become an NFL owner “because he’s a huge fan, already has a sports business, and wants to continue to be a change agent for the NFL,” the report adds.

Roc Nation Sports, the sports talent agency founded by JAY-Z, represents several current NFL players, including New York Giants star Saquon Barkley, Los Angeles Rams running back Todd Gurley, and Pittsburgh Steelers receiver JuJu Smith-Schuster. However, because JAY-Z “is not an NFL agent and does not take part in the operations of the NFL players in Roc Nation,” he’s apparently in the clear to purchase an NFL team, TMZ contends.

JAY-Z previously owned a minority stake in the Brooklyn Nets before selling it in 2013.