All My Heroes Are Cornballs is coming next month 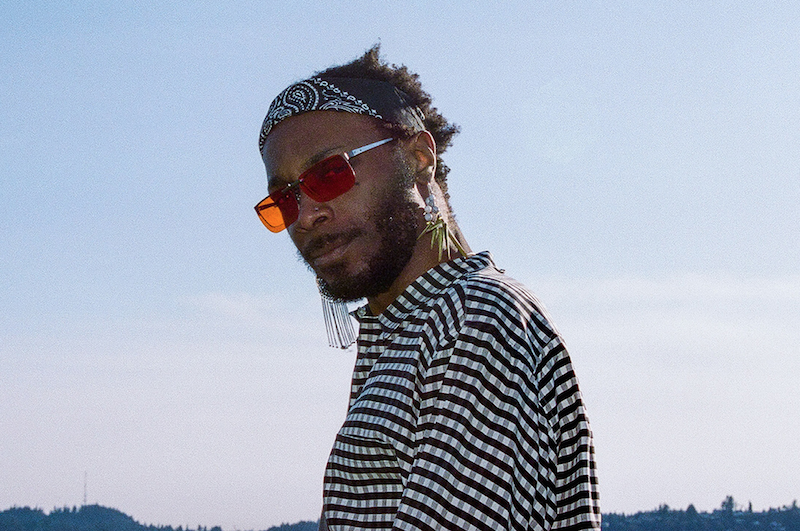 JPEGMAFIA has announced his new album, All My Heroes Are Cornballs. Instead of going the usual announcement route of a press release with a lead single, the lo-fi rapper has a recruited a surprising grouping of musical friends to spread the word.

In a clip posted to Twitter, a number of artists appear to react to their fist listen of All My Heroes Are Cornballs. “Spiritually, I think it’s left me feeling unsettled,” says James Blake. “A shallow attempt to draw attention away from his hairline,” adds Jeff Tweedy. Parker Corey of Injury Reserve labels it “Kamala Harris rap.” Flume, Channel Tres, DJ Dahi, Kenny Beats, and others also cameo, and you can hear what they have to say while JPEGMAFIA is out of the room below.


All My Heroes Are Cornballs is due out September 13th via EQT. It follows last year’s Veteran LP.

Earlier this month, JPEGMAFIA shared the track “Jesus Forgive Me, I Am a Thot”, which is believed to be the lead single off the new album. He also announced a full fall tour, tickets for which can be found here.

Update: Listen to the new single “Beta Male Strategies” and see the album’s artwork and tracklist.