Game of Thrones star will be playing Dane Whitman, aka The Black Knight 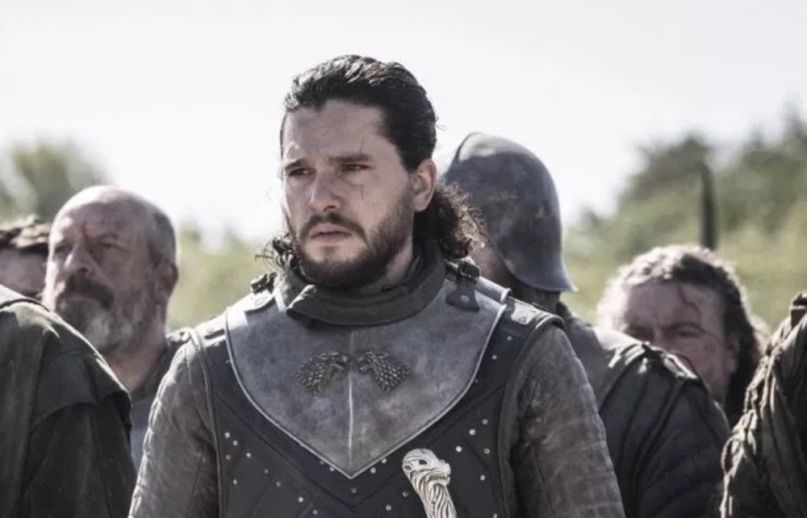 Kit Harrington will go from Westeros to the Marvel Cinematic Universe. During today’s panel at Disney’s D23 conference, Marvel’s Kevin Feige confirmed that the Game of Thrones star has joined the sprawling all-star cast of The Eternals as Dane Whitman.

Who the hell is Dane Whitman? Created by Roy Thomas, John Verpoorten and artist George Tuska, Whitman was the third character to bear the Black Knight name, having first appeared in The Avengers No. 47, which dates way, way back to December 1967.

For those still confused, The Eternals are an immortal alien race created by the Celestials and sent to Earth to protect humanity from their evil counterparts, aka the Deviants. In other words, Marvel going even further into the outer realms of space.