Belle and Sebastian on Coming-of-Age Movies 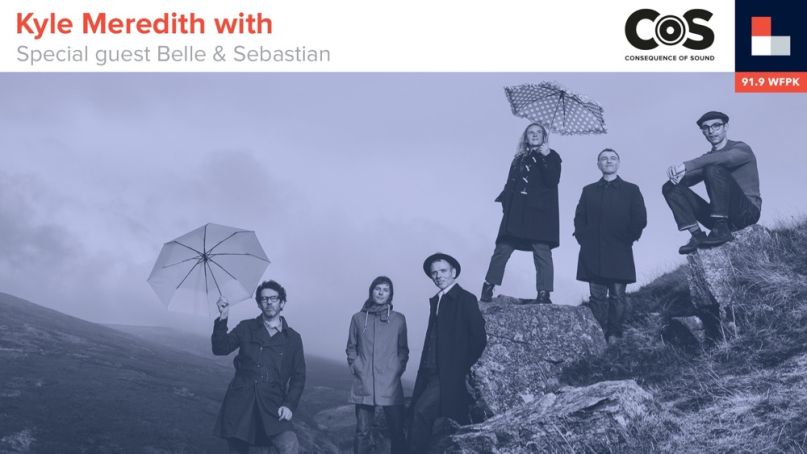 Belle and Sebastian singer-songwriter Stuart Murdoch calls up Kyle Meredith for the insights into The Days of Bagnold Summer, which serves as the band’s new album and soundtrack for the movie of the same name. There is discussion on the attraction of coming-of-age films, how the LP came from an idea for an instrumental record, and the loneliness of a harmonica. We also hear about their recent performance of If You’re Feeling Sinister and having their own cruise.