Lana Del Rey covers “Season of the Witch” for Guillermo del Toro’s Scary Stories to Tell in the Dark: Stream 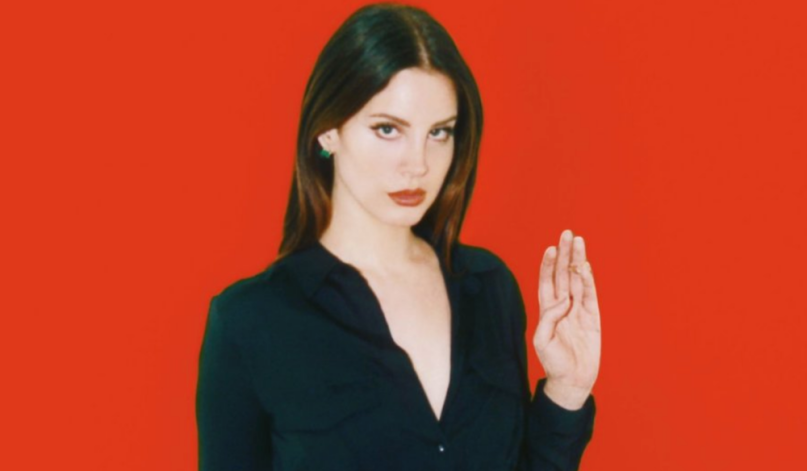 Lana Del Rey has a new song in the upcoming Charlie’s Angels sequel, however, that’s not the only film-related project she has up her sleeve. Channeling her occult interests, the California pop singer has contributed a cover of “Season of the Witch” to Guillermo del Toro’s upcoming Scary Stories to Tell in the Dark.

The original track was released by Donovan way back in 1966, but feels right at home in the “spooky” hands of Del Rey. Her aesthetic has long been influenced by that era, and she’s been known to dabble in black magic, especially when it comes to Donald Trump.

“I have admired Lana’s music for a while now and felt in my gut that she would run with ‘Season of the Witch’ — that she would use her alchemy to transform it,” del Toro remarked in a press statement. “She is a great artist and has been an amazing partner with us in this adventure. It is an honor for me to have met her.”

Update: You can hear Del Rey’s cover in full now.

The cover comes amidst a busy next few weeks for Del Rey. Her new album, Norman Fucking Rockwell, hits shelves August 30th and will be supported with a US tour shortly after. Grab tickets here.