A futuristic, choreography-filled performance from the rap wunderkind 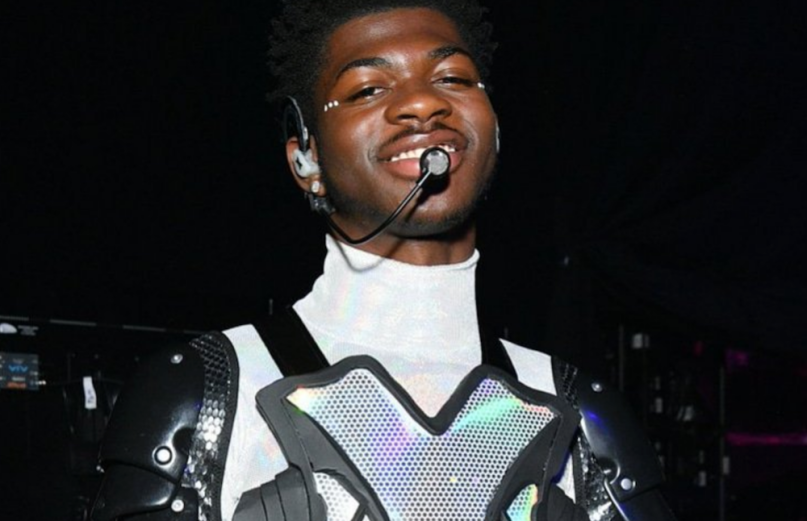 Lil Nas X took the stage at the 2019 MTV VMas on Monday — however, sans the horses in the back. Instead of rolling out the record-breaking “Old Town Road”, the rap phenomenon delivered the live debut of his single “Panini”.

Along with flashing strobe lights, the performance boasted a futuristic city skyline for a backdrop and Lil Nas X outfitted in robot-like armor. There was also a substantial amount of neon-lit choreography, which the young star sailed through with ease.

Poking fun at himself, the entire thing was prefaced with a silly segment about the 3162nd remix of “Old Town Road” featuring the Ghost of Benjamin Franklin and Old Thug. Even Taylor Swift couldn’t help but raise a glass to Lil Nas X. Remix collaborator Billy Ray Cyrus was also on hand to introduce Lil Nas X and applauded him for his decision to come out and live truthfully.

Replay video footage below, and catch all this year’s VMA performances here.