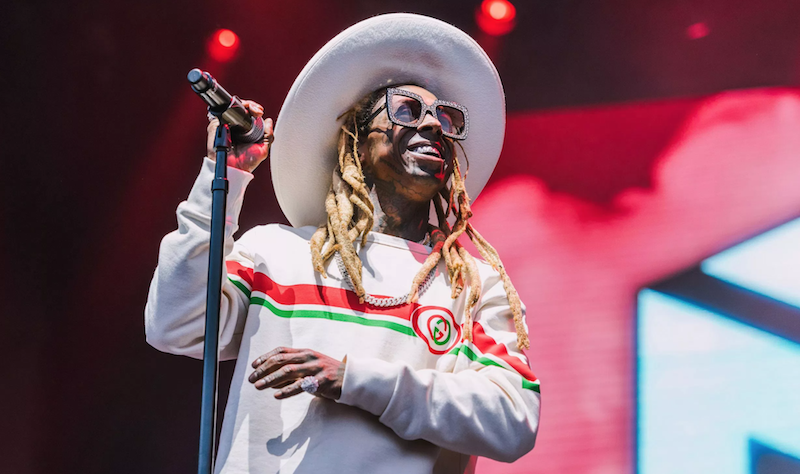 Throughout its ascension from viral craze to record-smashing chart success, “Old Town Road” has pulled a number of big name artists into its orbit. Diplo, Mason Ramsey and Young Thug, and RM of BTS have all jumped aboard remixes of the track, and a version with Dolly Parton has also been teased.

Lil Wayne told XXL earlier in the summer that he too recorded what was meant “as an official remix,” but his contributions were reportedly scrapped in place of Ramsey. While only leaked copies of Lil Tunechi’s verse can be heard on the Internet, the veteran rapper has been performing it live at his recent concerts, including during his appearance at Lollapalooza on Saturday.


Even if the remix never gets an official release, at least it lives on in Lil Wayne’s live show. (As if “Old Town Road” needed any more life in its seemingly unending cycle.) Check out the Lolla performance below.

Lil Wayne is still on the road with Blink-182, despite some rocky shows early on. The two acts were meant to perform at El Paso’s UTEP Don Haskins Arena today, but have canceled the show in the wake of Saturday’s mass shooting.