Adam Driver and Scarlett Johansson get divorced in his and her trailers for Marriage Story: Watch

Noah Baumbach returns with a dramedy that will definitely require tissues 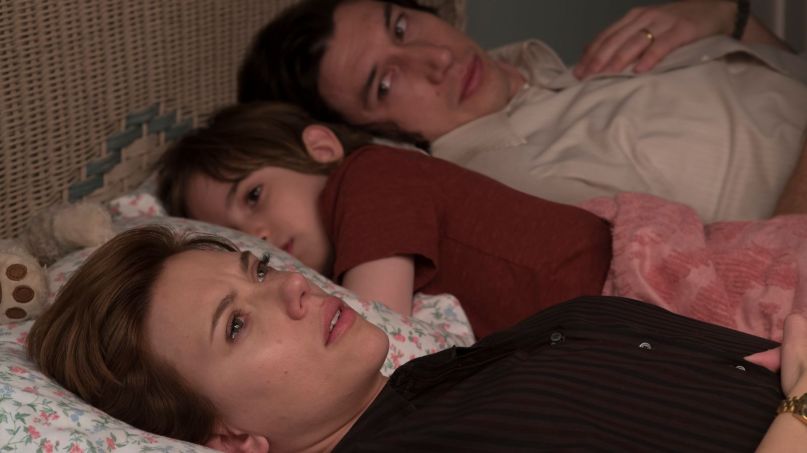 Director Noah Baumbach makes us cry as often as he urges us to laugh. He’ll do both with Marriage Story. His highly anticipated follow-up to 2017’s The Meyerowitz Stories spins a tale about a husband and wife on the tail-end of love and the beginning of a family.

Adam Driver and Scarlett Johansson are the couple in question. The former plays a stage director and the latter a wife. Together, they deal with the tug-of-war that comes from divorce and raising a kid on separate coasts. It’s a story that fits squarely in Baumbach’s Q zone.

Today, Netflix unleashed not one, but two teasers with the idea that there are two sides to every fallout. It’s a smart idea and has this writer even more intrigued at how this split will translate on the screen. We’ll find out later this Fall when it drops on Netflix.

In addition to Driver and Johansson, the film stars a who’s who of A-listers in true Baumbach fashion, specifically Alan Alda, Ray Liotta, Laura Dern, Merritt Wever, Mark O’Brien, Julie Hagerty, and Azhy Robertson. To top it off, Randy Newman is doing the music.

Catch both trailers below.