Joe Keery isn't the only musical member of the Scoops Troop 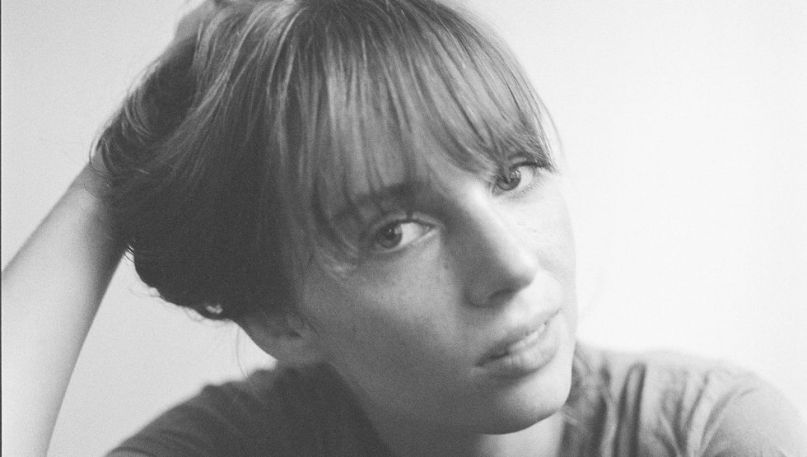 Steve Harrington isn’t the only member of the Scoops Troop making music. His pal Robin, aka Maya Hawke, also knows how to sling a tune herself. Today, the rising Stranger Things star makes her musical debut with two intimate songs.

The first is titled “To Love a Boy” and its B-side is dubbed “Stay Open”. Hawke penned the heart-tugging lyrics, while Grammy Award-winning songwriter Jesse Harris handled the music. Both offer an introspective look into Hawke’s persona.

Stream both tracks below. If we’re lucky, perhaps she’ll hit the road with her Hawkins co-star Joe Keery, who recently just dropped two tracks of his own as Djo. If that’s not enough, you can also revisit our short chat with Hawke from last month.