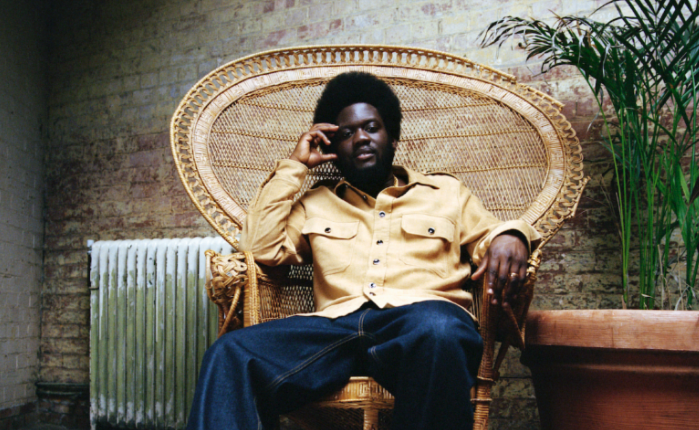 Michael Kiwanuka has announced the release of his third studio album. Entitled simply Kiwanuka, the 10-track LP is due out on October 25th through Interscope.

The album was recorded in New York, Los Angeles, and London, alongside producer Danger Mouse, who also helmed Kiwanuka’s 2016 Mercury Prize-nominated LP, Love & Hate. You can stream the opening track and first single, “You Ain’t the Problem” below.

In a statement, Kiwanuka explained: “The last album came from an introspective place and felt like therapy, I guess. This one is more about feeling comfortable in who I am and asking what I want to say. Like, how could I be bold and challenge myself and the listener? It is about self-acceptance in a more triumphant rather than melancholy way. It’s an album that explores what it means to be a human being today.”

Ahead of the album’s release, Kiwanuka will play a string of US dates opening for Gary Clark Jr. Get tickets here.