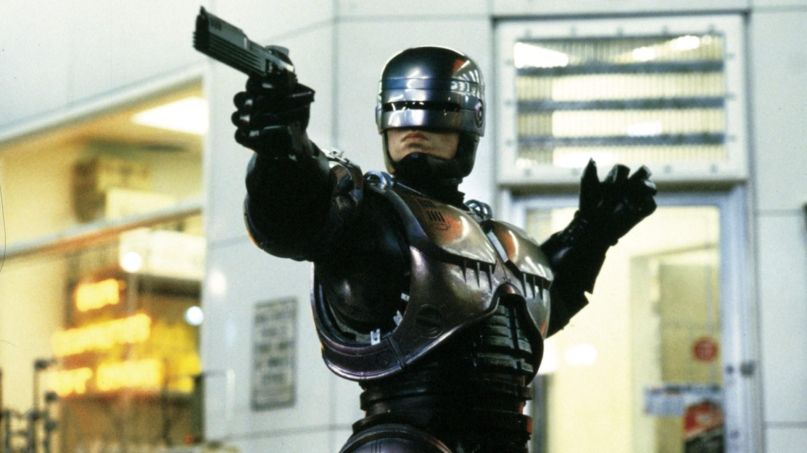 Neill Blomkamp won’t be heading to Detroit after all. On Wednesday night, the District 9 filmmaker confirmed on Twitter that he’s dropped RoboCop Returns, the much-hyped direct sequel to the 1987 original.

He wrote, “Off Robocop. I am shooting new horror/thriller and MGM can’t wait/ need to shoot Robocop now. Excited to watch it in theaters with other fans.” There’s no word on what that horror/thriller may be, but this is disappointing news.

Disappointing because this is the second iconic franchise Blomkamp has exited stage left. If you recall, he had been previously working on a direct sequel to James Cameron’s Aliens before Ridley Scott nixed that idea for Alien: Covenant.

But hey, we can’t the fault the dude. After all, he’s leaving a franchise sequel for something original, which is becoming more and more of a rarity in the Mouse House era of sequels, reboots, and re-imaginings.

Let’s just hope it’s less Chappie and more District 9. Speaking of District 9, the Oscar-nominated sci-fi drama turns 10 this week, and our own senior writer Blake Goble offered up an incredible dissection on how it speaks volumes today.

As for Robocop, well, Detroit’s finest will likely resume its reboot, especially since MGM is so keen on getting him back on the streets. Justin Rhodes is currently rewriting an old script from OG scribes Ed Neumeier and Michael Miner.

Off Robocop. I am shooting new horror/thriller and MGM can’t wait/ need to shoot Robocop now. Excited to watch it in theaters with other fans. N