Legendary innovator passed away at his home in Bristol 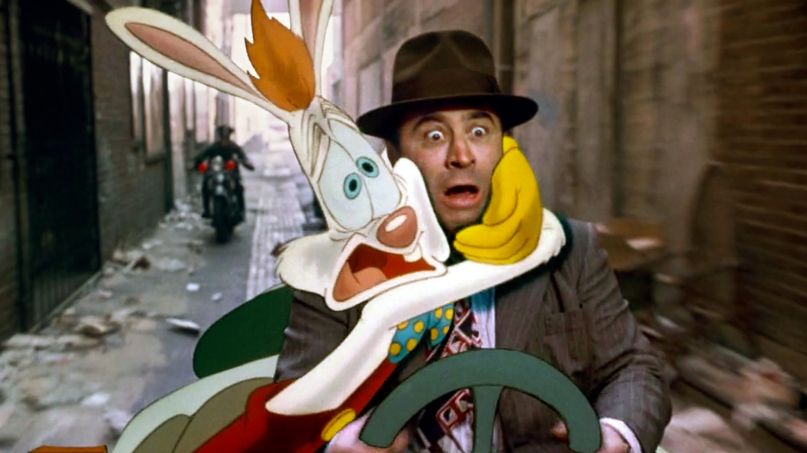 Richard Williams, the Oscar-winning animator behind Robert Zemeckis’ groundbreaking Who Framed Roger Rabbit, has died. He was 86.

As The Guardian reports, “The 86-year-old triple Oscar and triple Bafta winner, who was born in Toronto, Canada, and moved to Britain in the 1950s, died at his home in Bristol on Friday, his family announced.”

In addition to his two Oscars for Roger Rabbit, Williams also received a BAFTA Award for 1958’s The Little Island, an Oscar for his 1971 animated short film adaptation of A Christmas Carol, and an Emmy for 1982’s television film Ziggy’s Gift.

Elsewhere, he helmed 1977’s Raggedy Ann & Andy: A Musical Adventure and worked on animation and titles for several feature films, most notably 1967’s Casino Royale, 1975’s The Return of the Pink Panther, and 1976’s The Pink Panther Strikes Again.

He is survived by his wife Imogen Sutton and his children from two of his three previous marriages.