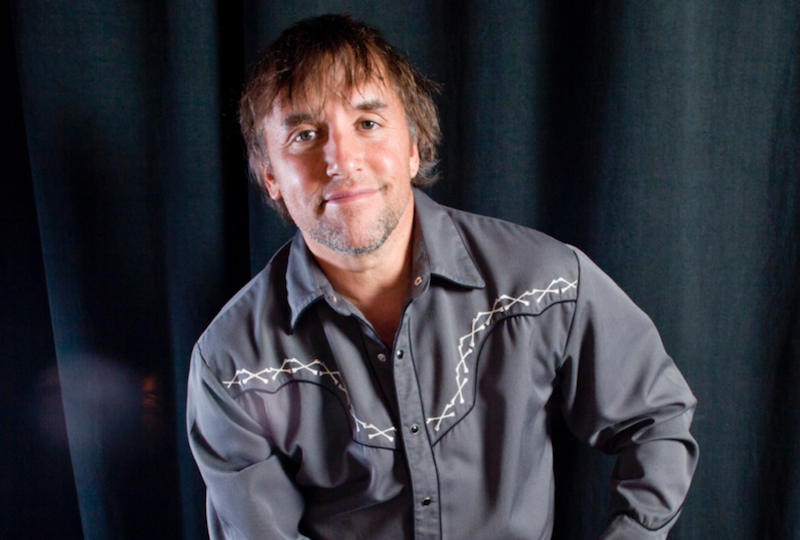 While some of us don’t even have plans for dinner, Richard Linklater has his next 20 years scheduled out. That’s how long it’ll take him to film Merrily We Roll Along, an adaptation of the classic Stephen Sondheim musical. In the tradition of Linklater’s own Boyhood, which was filmed over the course of 12 years, the new movie will show the passage of time with extreme realism. Beanie Feldstein and Ben Platt will star (via Collider).

Sondheim’s Merrily We Roll Along, itself based on a 1934 play by George S. Kaufman and Moss Hart, tells the two-decades-long story of movie producer Franklin Shepard and theater critic Mary Flynn. The musical starts with Shepard as the toast of Hollywood, before reversing through time to his days as a Broadway composer. The play ends at the beginning, as young Shepard and Flynn are just starting their entertainment careers.

Platt first drew attention as the scene-stealing Benji Applebaum in the Pitch Perfect franchise before gaining national attention and a Tony Award as the star of Broadway’s Dear Evan Hansen. Feldstein, meanwhile, had supporting roles in Neighbors 2: Sorority Rising and Lady Bird. She’s the star of 2019’s Booksmart, and will play Monica Lewinsky in Impeachment: American Crime Story.

Merrily We Roll Along is expected sometime in 2039 or 2040, assuming the Earth still exists. Linklater — whose Where’d You Go, Bernadette? starring Cate Blanchett, Billy Crudup, Kristen Wiig, and Emma Nelson is out now — will be 79 when the film premieres.