Instead, the troubled social media network will go to Automattic, Inc. 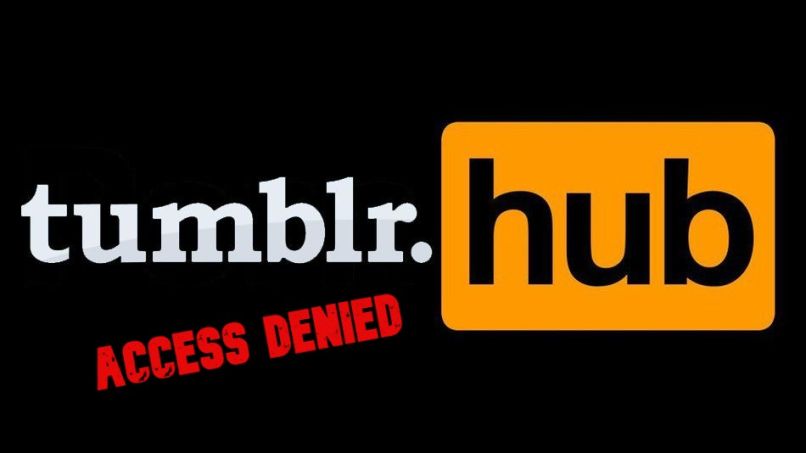 Sources familiar with the deal tell Axios that the price-tag for Tumblr was “well below” $20 million with another source placing it below even $10 million. That’s a steal for a network that hosts more than 450 million blogs.

That won’t be the case with Automattic as their Chief Executive Matt Mullenweg told the Wall Street Journal that he plans to maintain the ban. Listen closely and you can hear millions of parents and librarians rejoicing all across the world.

Everyone else? Tears. Probably. Whatever.