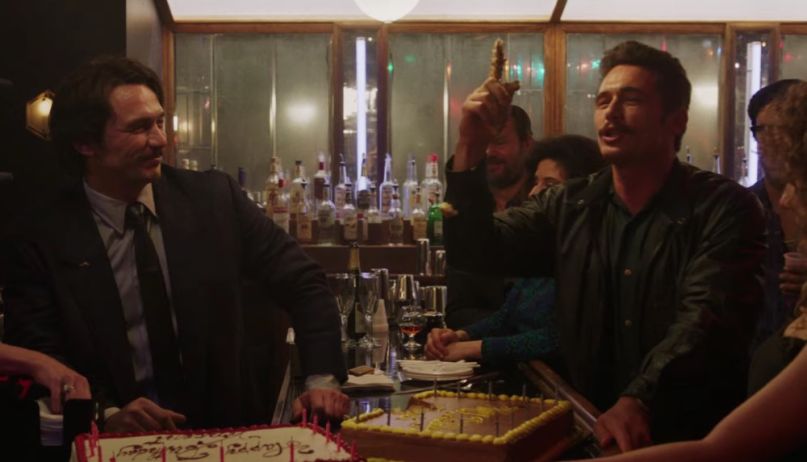 The Deuce won’t be wild for long. Yes, the third season of David Simon‘s cruelly underrated HBO series will be its final chapter. Now, ahead of its September 9th premiere, the network has shared its first teaser trailer, bringing sunlight to Times Square.

Having waved farewell to the ’70s, everyone’s favorite Times Square gallery of anti-heroes and villains will try to stave off obsolescence as they venture into the New Wave of the ’80s. In other words, the beginning of the end for pre-Giuliani era New York City.

Light up a smoke and join the gang below.

The third and final season of The Deuce chronicles the dying days of Times Square as the heart of the American sex trade. The season begins on the eve of 1985, with the party of the 1970s winding down. 42nd Street has deteriorated into a hive of uncontrolled violent crime and seedy video stores, making urban renewal seem more unlikely than ever before. But change is on the way.

The Deuce returns on September 9th via HBO.