"We do plan to play more, and function as a normal band again, with new material" 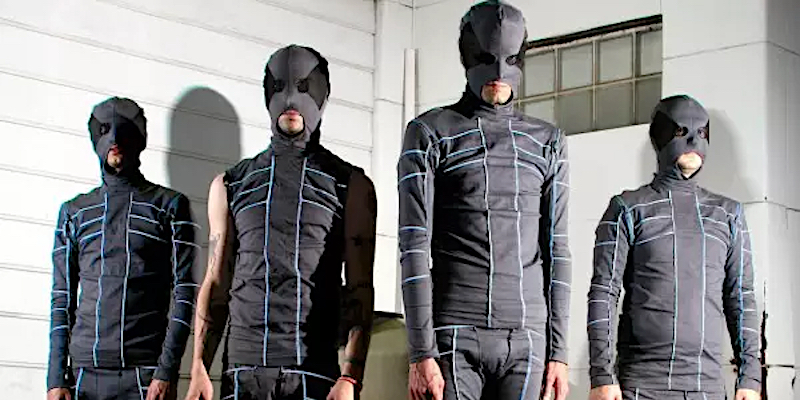 The Locust — the veteran masked band that combines elements of grindcore, hardcore, powerviolence, and other genres — have announced their first show in four years, an appearance at the upcoming Desert Daze Festival in Lake Perris, California.

In addition to the festival gig, The Locust are planning on playing more shows and to hit the studio to record their first new music since their 2007 album, New Erections.

Bassist-vocalist Justin Pearson — who also plays in the band Dead Cross alongside Mike Patton and Dave Lombardo — was contacted by BrooklynVegan, and stated, “We do plan to play more, and function as a normal band again, with new material, and new uniforms as well. I guess the world is getting more and more f**ked up, so we need to do our part to set things straight.”

Based out of San Diego, California, The Locust formed in 1994, releasing three full-length albums and several EPs along the way. You can get a sense of their bizarrely entertaining live shows in the video below.