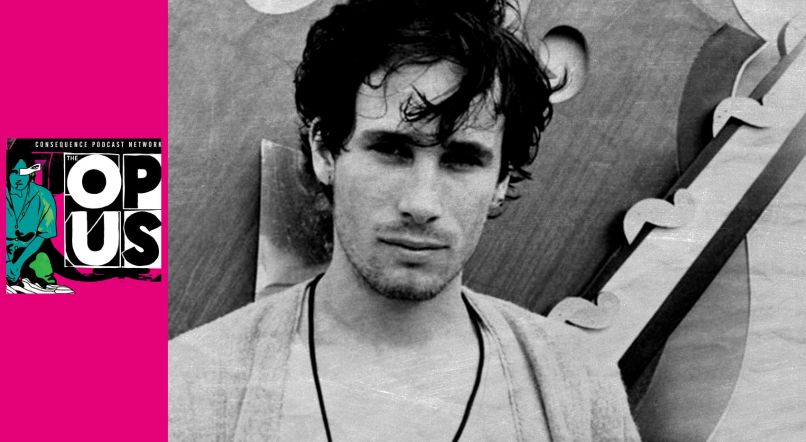 To celebrate the 25th anniversary of Grace, Jeff Buckley’s proper studio catalogue will be re-released and packaged with rare recordings and bonus international material. The sets drop on August 23rd via Columbia and Sony Legacy. Bonus: We’re giving away a set!

The Opus returns to dig into the mythos of the late Jeff Buckley.

In his time, Buckley rose to fame amidst the prime of ’90s masculine alt-rock. And yet, his first and only studio album, 1994’s Grace, defies all the trappings of its era.

His embracement of femininity and vulnerability made him post-genre before it was the norm. While that inability to be pigeonholed set him apart from his rock peers, it also begged the question: “What do we do with this?”

Host Carrie Courogen is joined by musicians Lzzy Hale and Myles Kennedy, along with critics Daphne A. Brooks and Annie Zaleski to unpack how Buckley’s defiance of genre and gender norms alike led his music to endure 25 years later.