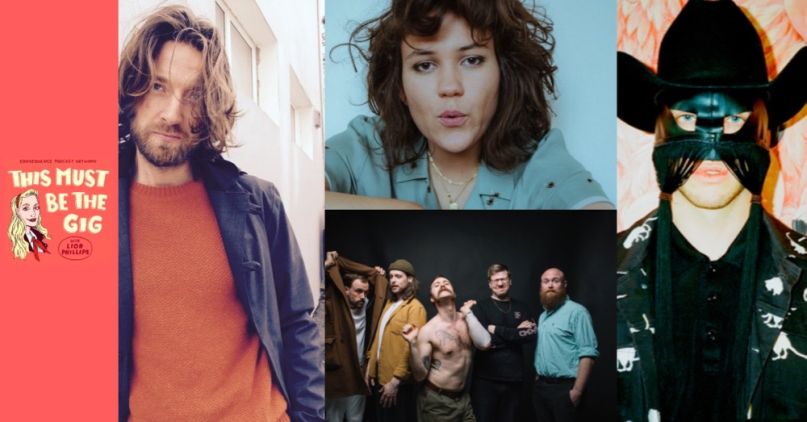 Host Lior Phillips checks in from Oslo after an incredible week at Øya Festival—a trip which resulted in so many fascinating conversations. This week, we’re bringing you the first batch, featuring four thrilling creative minds. First up, This Must Be the Gig welcomes in the enigmatic and beguiling Orville Peck to discuss performing in a mask and the allure of country music. Next, IDLES vocalist Joe Talbot joins the podcast to talk about becoming a father and the thrills of overthinking. After that, Lior and Norwegian indie artist Fay Wildhagen commiserate over missing Mitski and giggle over Feist memories. Finally, Eirik Glambek Bøe of Kommode discusses the origins of his new project, as well as the future of his other band, Kings of Convenience.

Stream the full episode above.