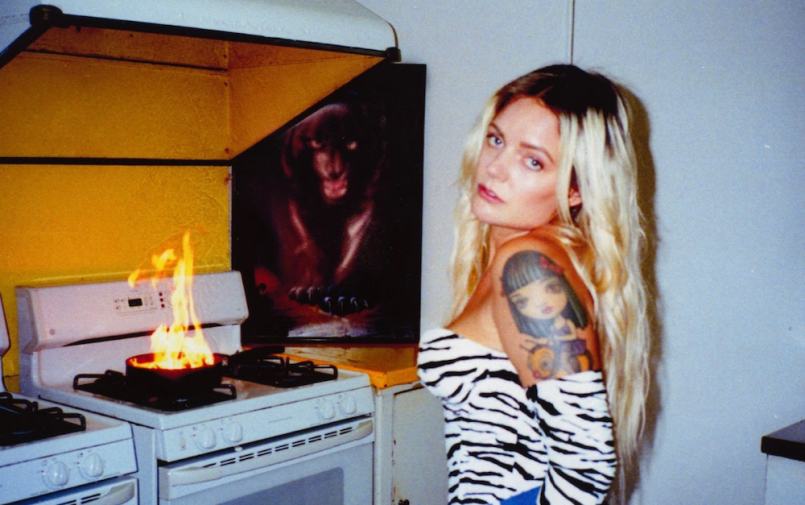 The follow-up to 2017’s Blue Lips is being previewed today with “Bad as the Boys”, a collaborative track with Finnish artist ALMA. “Bad as the Boys is about my first summer girl crush when I was in my teens,” Lo explained in a statement. “It’s about that sting you feel in your heart when you know summer is coming to an end and so is the romance.”

Regarding ALMA’s assistance, Lo said, “Since I’m singing about a girl I wanted another female artist on it who also likes girls; so I hit up ALMA,” adding, “She really felt the song and was down to sing it with me. She has such an amazing voice and she absolutely killed it! And she’s badass.”

Check it out below. Update: Tove Lo has announced 2020 tour dates.

“Bad as the Boys” follows previous Sunshine Kitty single “Glad He’s Gone”. Along with an album release show in New York City, Lo has appearances scheduled at Flow Festival in Helsinki and Sziget Festival in Budapest. Grab tickets to all her shows here.