Collecting just about every piece of Twin Peaks content imaginable 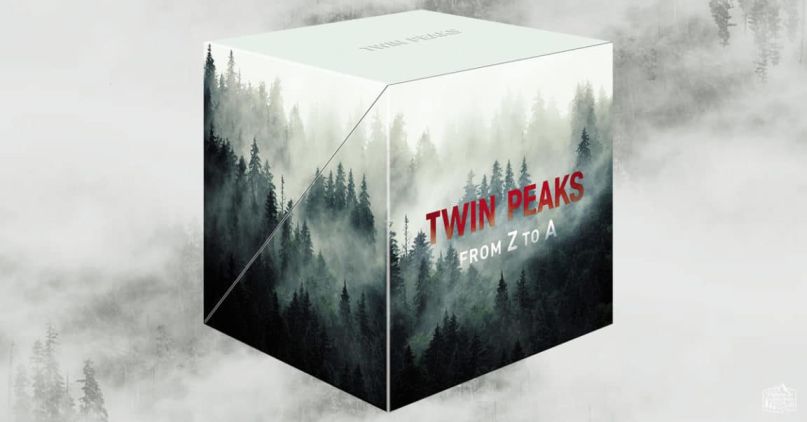 David Lynch has announced the release of a massive new box set collecting just about every piece of Twin Peaks content imaginable.

Aptly titled Twin Peaks: From Z to A, the deluxe 21-disc collection compiles every episode from the original TV series, the feature film Twin Peaks: Fire Walk with Me, and Showtime’s limited series Twin Peaks: The Return. Also included are over 20 hours of special features, including six hours of previously unreleased bonus content, as well as new interviews with Kyle MacLachlan and Sheryl Lee, a new featurette with Harry Goaz (Deputy Andy) and Kimmy Robertson (Lucy Moran), and unedited versions of a number of the musical performances from The Roadhouse Bar as shown Twin Peaks: The Return.

Of particular note, From Z to A boasts alternate versions of several episodes, including the international version of the Twin Peaks pilot. Additionally, it offers 4K ultra-high-definition versions of the original pilot and “Part 8” of Twin Peaks: The Return.

It all comes housed in in a beautiful box, individually numbered to 25,000. As a press release notes, “Once opened, a depiction of the infamous Red Room is revealed with its brown and crème chevron floor and brilliant red curtains. Sitting in front of the red curtain will be an exclusive die-cut acrylic figure of Laura Palmer kissing Special Agent Dale Cooper.”

Twin Peaks: Z to A will be available in the US and Canada beginning December 15th. Also available will be a scaled-down set called Twin Peaks: The Television Collection, featuring the first two seasons of the original show and the entirety of Twin Peaks: The Return, “along with a trove of previously-released special features.”