Season one of First Ladies will focus on Obama, Eleanor Roosevelt, and Betty Ford 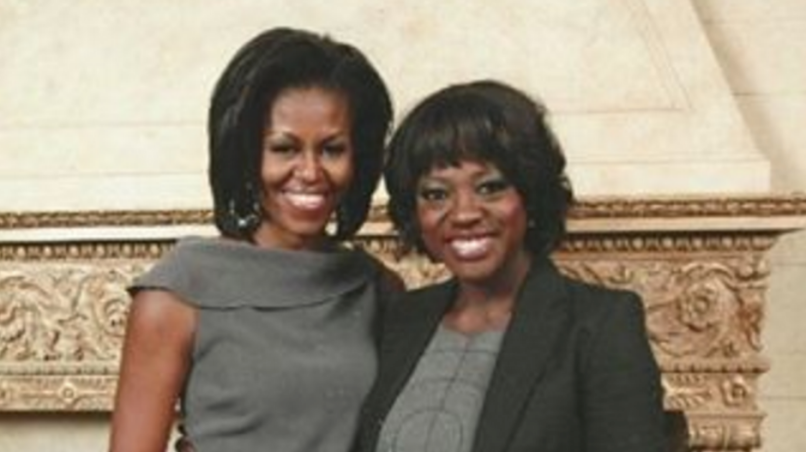 Showtime will tell the story of the nation’s first ladies in a new scripted anthology series executive produced by and starring Academy Award-winning actress Viola Davis.

Written by Aaron Cooley, First Ladies “is set in the East Wing of the White House, where many of history’s most impactful and world-changing decisions have been hidden from view, made by America’s charismatic, complex and dynamic first ladies,” according to Deadline.

Meanwhile, the real Michelle Obama is busy creating a whole bunch of original content for Netflix.