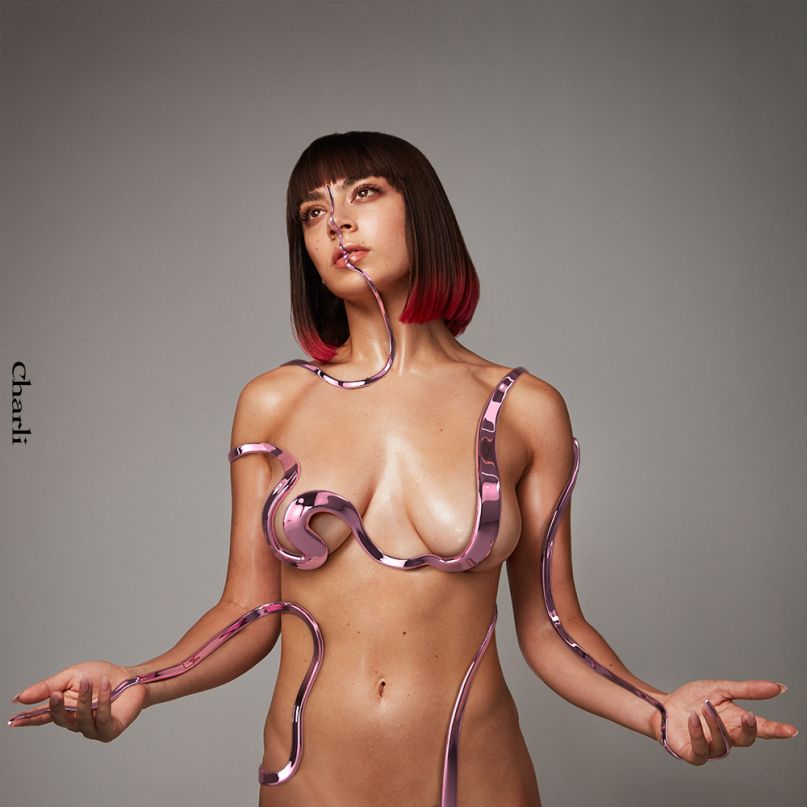 The Lowdown: Charli XCX is pop music’s brilliant middle child, caught between her stadium-ready elders and the intimate YouTubers cropping up behind her. The singer-songwriter, born Charlotte Aitchison, surprisingly got her start on Myspace and, after penning hits for Icona Pop and Iggy Azalea, struck out on her own.

Even though her 2013 debut album, True Romance, was slightly underwhelming, her 2014 follow-up, Sucker, more than made up for it. Sucker heralded in a new grunge-pop sound for the pop star, slipping Kurt Cobain’s authenticity into Britney Spears’ skin-tight bodysuit. And while Sucker was her last proper studio album, Charli XCX hasn’t taken a break, busying herself with genre-bending mixtapes and focusing on an avant-garde EP. She’s even made time for ghostwriting, recently scoring a No. 1 hit with Camilla Cabello and Shawn Mendes’ “Senorita”. Now, Sucker has finally received a proper follow-up with Charli. Charlie’s latest iteration emerges into a brave, new pop landscape, and while Charli isn’t as revolutionary as its predecessor, it’s still remarkably good.


The Good: Charli XCX’s nuanced taste in sound has always stood out, which is why the list of collaborators on Charli reads like a top-trending pop playlist. Christine and the Queens stops by for “Gone”, a song that somehow juxtaposes fun with lyrics about having an anxiety attack in public. Then there’s “1999”, a nostalgic stroll through a quarter-life crisis, where Charli XCX reminisces about listening to Britney Spears, and Troye Sivan fondly remembers getting off to Jonathan Taylor Thomas. Sivan also joins in for the song’s sequel, album closer “2099”, over whirs, clicks, and a whole EP’s worth of musical ideas crammed into three-and-a-half minutes. Charli XCX and Sivan imagine songs of the future (which are apparently for people with very short attention spans). “Got visions, levels, they don’t get me,” the two chant, and it’s hard to disagree. Lizzo, HAIM, and Clairo make similarly memorable appearances on the radio-ready “Blame It on Your Love” and boundary-pushing “February 2017”.

The Bad: First, while the album tracks range from pretty good to a few very good, I’m not sure if any of the tracks are what you’d call ”great.” That’s a dangerous pronouncement for pop songs, which tend to get heavier with time. But by Charli XCX’s standards, Charli sometimes feels sleight. Then, at 15 tracks, Charli is perhaps a little bit too long. The guest-heavy front half gives way to a run of four solo songs between tracks 9 and 12, and while all of these cuts are individually interesting, only “Official” stands out. Charli would probably have been a stronger statement at 14 songs, or even 13, but in the grand scheme of things, these are minor flaws.

The Verdict: In the last five years, pop has caught up to Charli XCX. Where she once sounded like music’s future, she now fits comfortably into its present. The good news is that her songwriting is stronger than ever. Along with co-executive producer A.G. Cook, Charli XCX has put together a delightful album of high-end pop confections. Charli packs in plenty of wow and proves to be more than worth the wait.