Chelsea Wolfe Presents an Ethereal Experience on Birth of Violence

The singer-songwriter embraces her folk side on her sixth LP 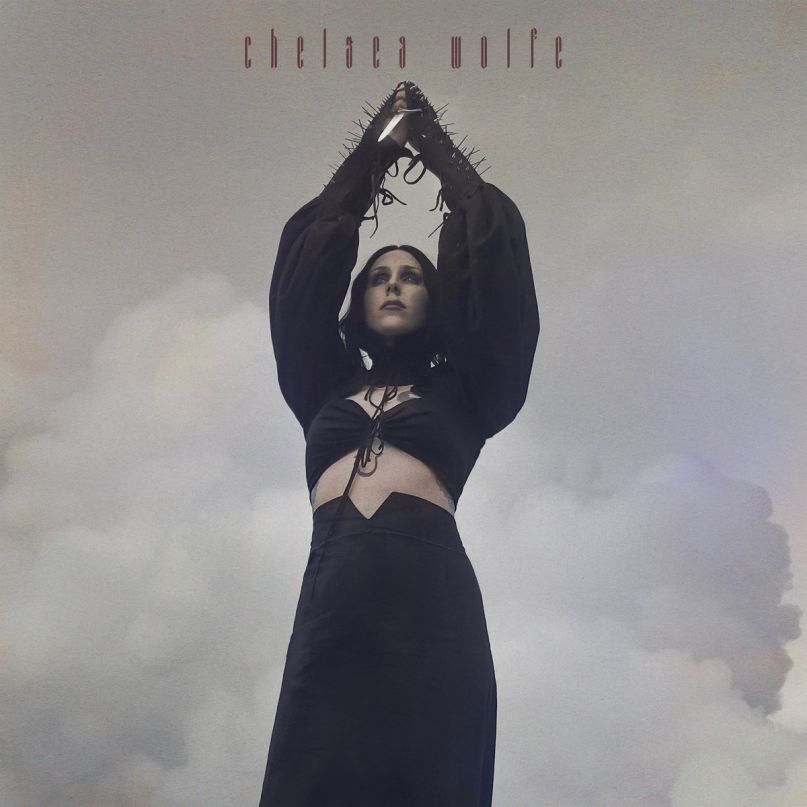 The Lowdown: Chelsea Wolfe’s discography thus far has proven to be a terrific blend of genres, and her latest effort is further testament to her talent. Following 2017’s Hiss Spun, her new album, Birth of Violence, displays the artist taking on a shift in presentation.

Whereas Wolfe has incorporated elements of drone, industrial, gothic, and doom metal in the past, Birth of Violence leans heavily on the folk and rock aspects of her work. As she told us in a recent interview, she made a conscious decision to “withdraw and play these quiet, acoustic songs that feel intimate.” That’s not to say there aren’t heavy moments throughout the album. Brimming with Wolfe’s poetic language and dreamy atmosphere, Birth of Violence offers great deal of emotion for the listener to absorb.

The Good: Considering Wolfe’s recent work, there’s a powerful meditative quality throughout Birth of Violence. Each song exudes its own sense of a dream landscape, while also providing this earthly melancholy. Opening track “The Mother Road” offers this sensation of travel; the deep guitar tones and atmospheric textures paint a picture of the open road, Wolfe’s voice driving the momentum. Immediately following, “American Darkness” comes across like a haunting lullaby, as Wolfe’s voice lingers in the air over minimal instrumentation, emitting moments of warmth and chills.

The ethereal quality of Wolfe’s music allows for space to reflect and explore, and in the case of Birth of Violence, the use of acoustic guitar and minimal instrumentation offer a duality of serene bliss and sadness. “Preface to a Dream Play” is an intriguing gem that establishes a haunting presentation, with the vocals standing out among metallic sound effects. At the same time, Wolfe is able to add a gentle feeling to the track, creating a fascinating mix.

Lyricism throughout the album provides a balance between introspection and worldly observations. On “When Anger Turns to Honey”, Wolfe sings, “They’ll hunt you/ Then they’ll haunt you/ Their anger has them under a spell.” During this verse, her voice casts a somber energy that flows through the instrumentation. Elsewhere, “Deranged for Rock & Roll” is one of the few “heavy” tracks on the LP. As Wolfe sings the lines, “Out of my head/ The final high/ I am yours and you are mine,” the excitement of her voice meshes with the track’s instrumental intensity.

The Bad: If you’re looking for Wolfe’s more ominous, metal driven side, you won’t find much of that here. While the quality of Birth of Violence is fantastic, the sound could potentially alienate fans of Wolfe’s heavier material.

The Verdict: Birth of Violence is an album full of earthly and ethereal wonder. Wolfe strays away from the metal elements found in past works, embracing her interest in folk and rock. The music carries the listener throughout each track, making for a meditative experience. With Birth of Violence, Chelsea Wolfe offers a compelling work brimming with emotion and dreamy wonder.