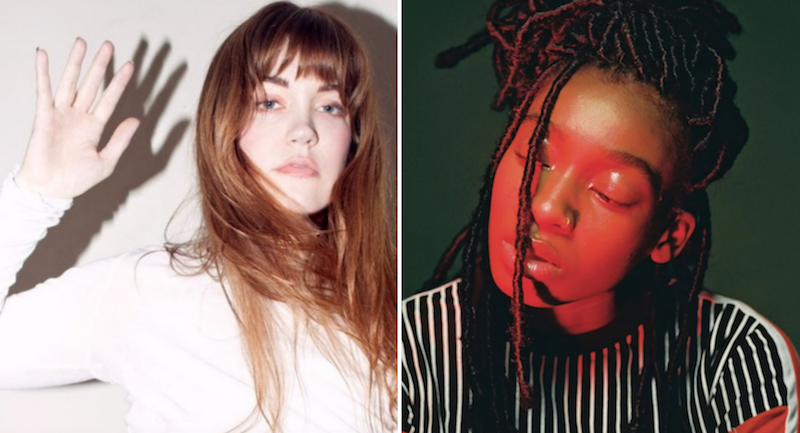 Anna Wise has some new tricks up her sleeve on the woozy single “Abracadabra” featuring Little Simz. Taken from the 28-year-old singer’s forthcoming debut album, As If It Were Forever, the track is an unconventional choice as single, because it’s clearly intended to work in conversation with other songs.

This isn’t a standard verse-chorus-verse format. Over gentle guitars, Wise delivers lytrics about a powerful relationship souring, singing the refrain “Love yourself” as if that’s the magic trick of the title. Little Simz’s flow is slow and emotional, sliding between Wise’s repetition of the self-love mantra. As “Abracadabra” appears to be ending, it suddenly builds in momentum and volume before coming to an abrupt conclusion. What’s it building towards? As it turns out, the song “Nerve”, which was the first single Wise released from As If It Were Forever and blends seamlessly out of “Abracadabra”.

As If It Were Forever arrives October 18th via Alpha Pup Records. Other guest appearances include Denzel Curry, Nick Hakim, and Jon Bap. Pre-orders are available now.