The veteran comedian plans to go on tour next month 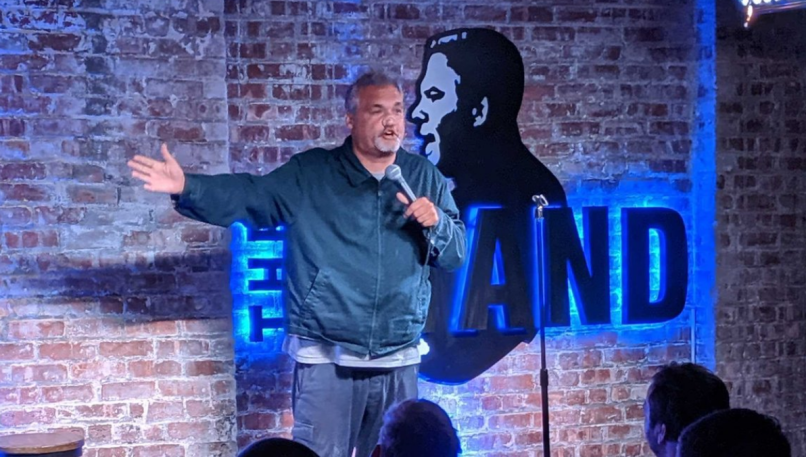 Artie Lange is seven months sober, out of rehab, and plotting his comedy comeback.

Earlier this year, the veteran comedian was taken into custody after violating his probation. He was subsequently sent to mandatory drug rehab, where he received treatment for several months. Last week, Lange finally returned home, and he looks noticeably healthier and slimmer than he has any point in recent memory.


It didn’t take long for Lange to return to standup. Earlier this week, he performed a set at the Stand in New York City, and yesterday he announced a full tour of the Northeast. I have “lots of new stories to tell,” Lange said in a tweet.

You can find Lange’s upcoming dates in the below tweet, along with a brief video of him discussing his sobriety and recent time in rehab. Get tickets to his shows here.

Great to be home! 7 months 14 days sober but one day at a time. Lots of new stories to tell. Will announce some new tour dates on Friday. Thanks for the support. Love you all. pic.twitter.com/vkdN7gMCSI