The 21-date outing launches next March 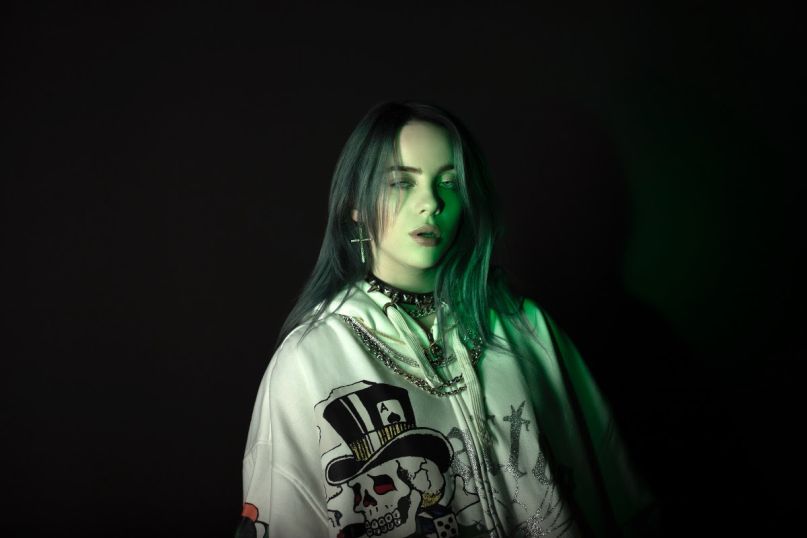 The alt-pop phenomenon known as Billie Eilish will continue her global domination into 2020. The WHERE DO WE GO? singer has just announced a massive North American arena tour for next spring.

Pick up tickets to all of Eilish’s upcoming tour dates here.

This weekend, Eilish will serve as the musical guest for Saturday Night Live’s season 45 premiere alongside host Woody Harrelson.

Watch Eilish’s latest video for “all the good girls go to hell”: