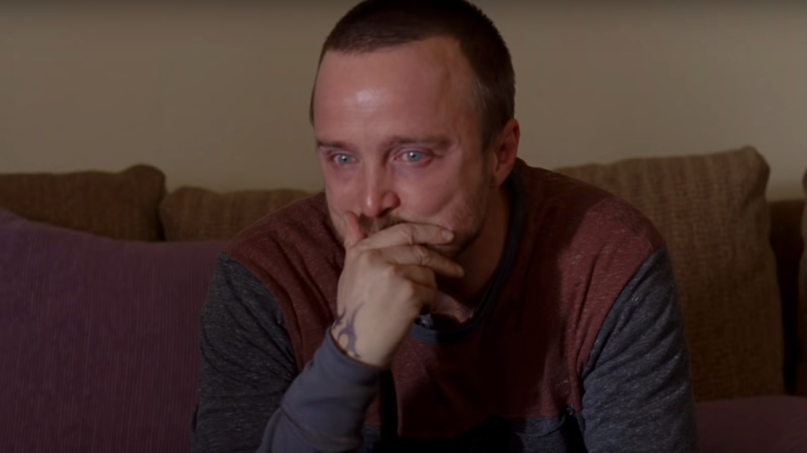 With just over a month to go until the premiere of El Camino: A Breaking Bad Movie, Netflix has released a new teaser.

Whereas last month’s preview served up new footage from the forthcoming film, today’s clip is comprised entirely of scenes from Breaking Bad’s five-season TV run. Serving as a sort-of refresher on Jesse Pinkman’s journey, the video begins with Hank interviewing Walter White’s former partner before segueing into archival footage of the duo’s misadventures. It’s all soundtracked by the song “Enchanted” by Chloe x Halle.

As previously reported, El Camino picks up following the events of Breaking Bad season 5 as Jesse finds himself on the run “from his captors, the law, and his past.” Given that it’s been six years since a new episode of Breaking Bad has aired, it’s probably worthwhile to go back and binge the entire series on Netflix ahead of the film’s October 11th premiere. But for now, you can catch the aforementioned teaser below.