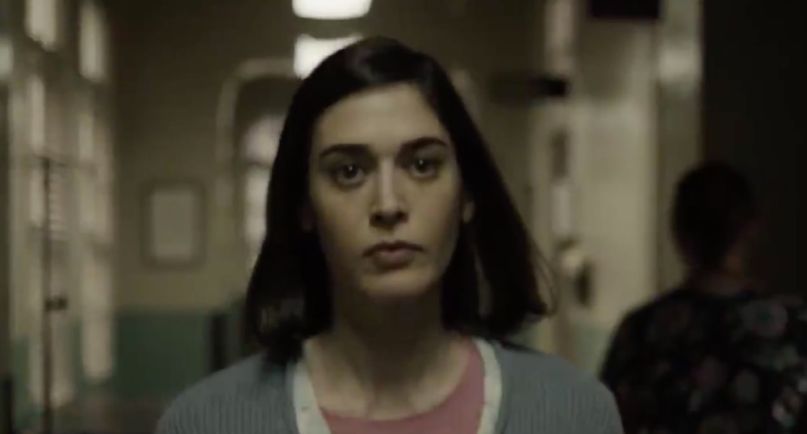 But we also get some glimpses of Jerusalem’s Lot, Tim Robbins as Reginald “Pop” Merrill, Paul Sparks as his legendary bully son Ace, and some spooky things going down at the hospital where ol’ Annie works. All of it looks very Kingian.

What’s the story this time around? As Hulu reports, “In Season Two, a feud between warring clans comes to a boil when budding psychopath Annie Wilkes (Caplan), Stephen King’s nurse from hell, gets waylaid in Castle Rock.” Yowza.

Castle Rock returns on October 23rd. Subscribe to The Losers’ Club, which has covered the series from the very beginning. In 2018, they reviewed each episode, threw an accompanying film festival, and spoke to showrunners Dustin Thomason and Sam Shaw.