Skinny Pete and Badger for the rescue 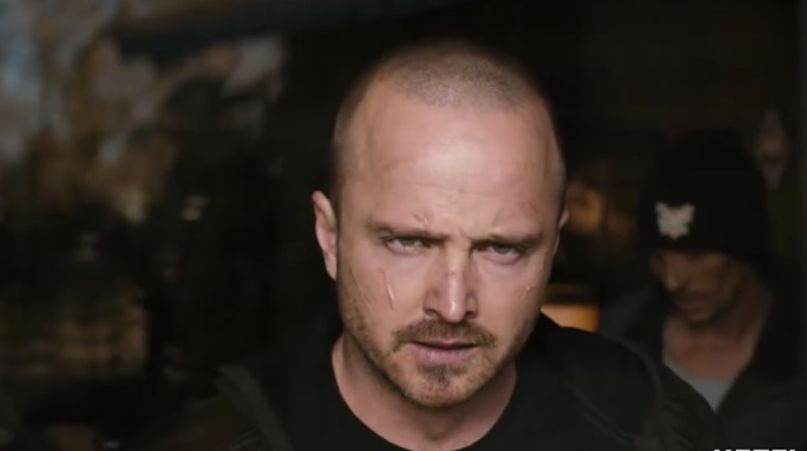 Well, that was fast: Not even two days after releasing Sunday night’s teaser trailer, Netflix has returned with a proper, full-length sneak peak for El Camino: A Breaking Bad Movie.

Written and directed by Vince Gilligan, the film once again answers the question, “What happened to Jesse Pinkman (Aaron Paul)?” This trailer gives us some real answers.

As you’ll see below, Jesse went right to Skinny Pete (Charles Baker) and Badger (Matt Jones) after escaping the terrifying Nazi compound. In a little over two minutes, we see him shower, we see him shave, we see him contend with his own trauma. It’s all very emotional, but it’s also building to something — revenge? An escape? And who’s that guy at the end?

Start theorizing, or read our complete breakdown of the trailer.

El Camino roars away on October 11th via Netflix and limited theaters.