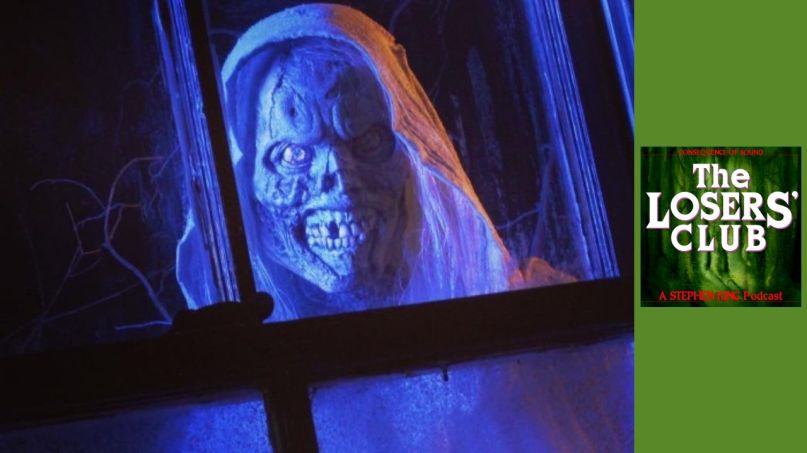 The Losers hole up inside Horlicks University to review Shudder’s new revival of Creepshow. Together, they discuss the series premiere — more specifically, “Gray Matter” by Stephen King and “The House of the Head” by Josh Malerman.

This episode is sponsored by Stephen King’s new novel The Institute, which is currently on bookshelves everywhere. The Master of Horror’s latest epic captures exceptional kids dealing with unspeakable terror. Order a copy now.