Grammy-winning producer follows up his Quits EP from July 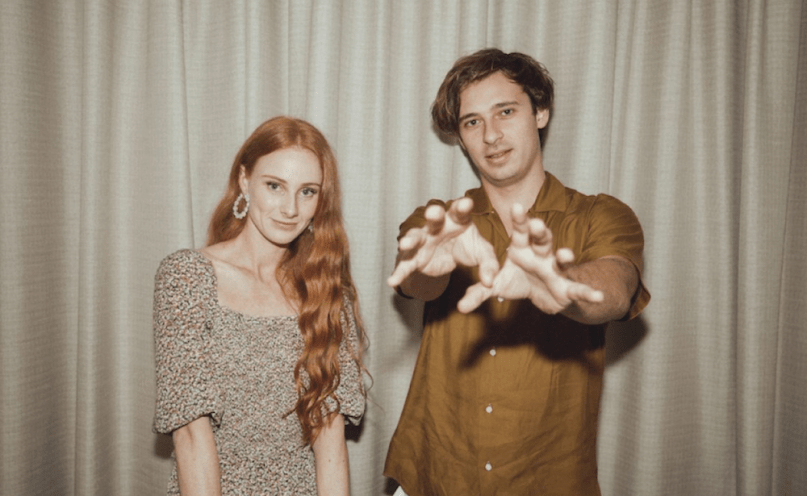 Less than two months after releasing his collaborative Quits EP, Grammy-winning producer Flume has returned with even more new music. Today’s offering is dubbed “Rushing Back” and features guest vocals from past collaborator and fellow Aussie artist Vera Blue.

The two drum up a contagious chemistry, as Vera Blue’s featherweight voice swiftly floats above, below, and around Flume’s warping, bent production. It’s almost as though they’ve imagined the feeling of “rushing back,” but in audio form.

In a statement about the making of the track, Vera Blue said that Flume “threw me a bunch of ideas and I was riffing over the songs, just humming melodies that came to my head based on how the song made me feel.” She added, “There were a couple of ideas I resonated with but I really fell in love with this one as soon as I heard the first few chords, which eventually blossomed into [Rushing Back].”

Stream it below via its lyric video.

Flume first debuted the single live at Lollapalooza last month. The Sydney-born artist will support his bevy of 2019 releases — which also includes his Hi This is Flume mixtape from March — on a fall tour. Shows are marked for Australia, the UK, and Europe, and tickets can be purchased here.