Kanye West and Bon Iver join Francis and the Lights on new song “Take Me to the Light”: Stream 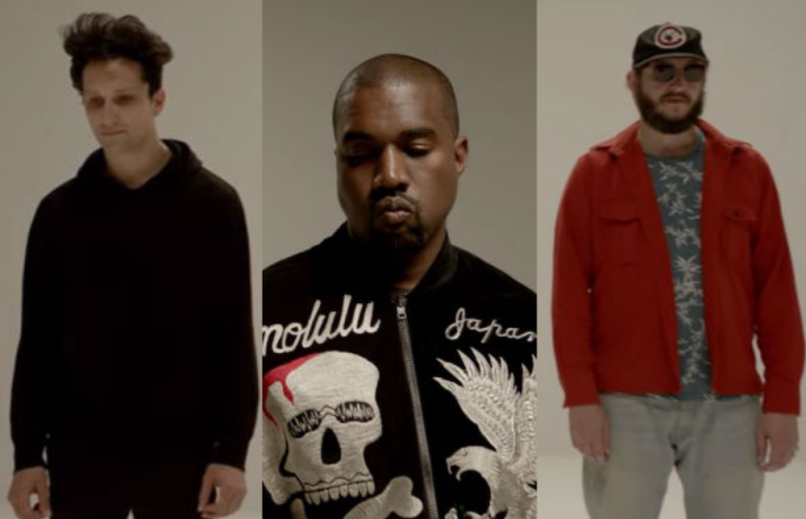 Three years ago, Francis and the Lights recruited both Kanye West and Bon Iver for his single “Friends”. The three acts are very much still good pals, as they’ve reunited on a new song called “Take Me to the Light”.

The track is taken from an upcoming Francis and the Lights album of the same name, due out sometime in the next few months. Much like its list of guest stars, the production team behind “Take Me to the Light” also boasts prominent names in Jeff Bhasker (JAY-Z, Mark Ronson) and returning “Friends” collaborators Benny Blanco and Cashmere Cat.

Stream it below, and if we’re lucky, we’ll eventually get another music video featuring synchronized dancing.

Francis and the Lights recently contributed to new LPs from Banks and Vic Mensa’s 93PUNX, but he isn’t the only artist with a busy 2019. Kanye is scheduled to drop a new album, Jesus is King, this month, while Bon Iver just celebrated the release of his superb i,i record. The latter act will be on the road this fall, and you can purchase tickets here.