Posthumous Harry Nilsson album Losst and Founnd due out in November

Hear two advanced previews in the title track and "U.C.L.A." 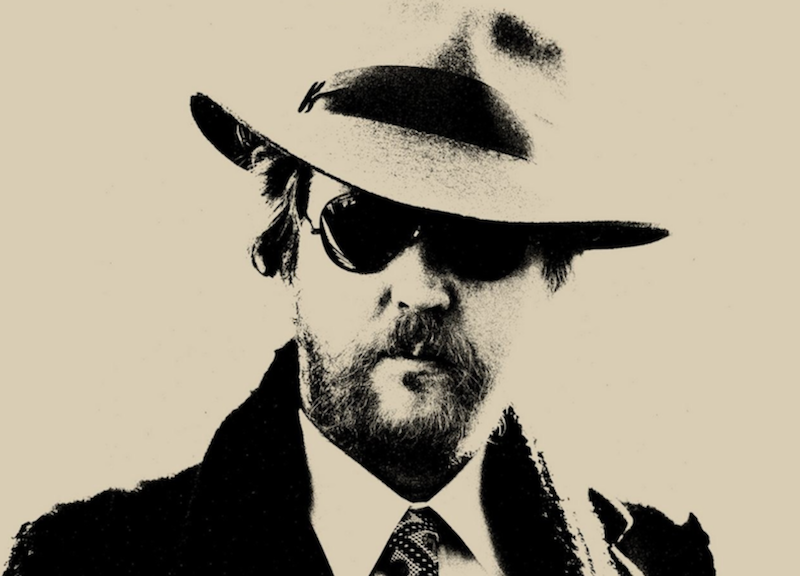 Everybody’s talking about Harry Nilsson again, because he has a posthumous new album on the way. Omnivore Recordings has announced a forthcoming release from the late, great songwriter entitled Losst and Founnd. Due out on November 22nd, the collection is being previewed with the title track and “U.C.L.A.”.

Recorded around the time of his passing in 1994, Losst and Founnd is the first release attributed to Nilsoon since 1980’s Flash Harry. Produced by Mark Hudson (Ringo Starr, Aerosmith), the album contains nine original tunes from Nilsson and a pair of covers by Jimmy Webb and Yoko Ono. The likes of Van Dyke Parks, drummer Jim Keltner, and Nilsson’s son, Kiefo, worked together to finish the album for release.

Speaking to the Washington Post, Kiefo said Losst and Founnd is “a good representation of what my dad was doing and where his artistry was at this point.” The elder Nilsson was known for the sense of humor he instilled in his songs, and Kiefo feels these newly revealed tracks express that best. “That’s what he leaves behind,” he said.

As for the new singles, “Lost and Found” has a ’90s feel, equipped with a big buoyancy and a clean guitar riff. “U.C.L.A.”, meanwhile, has more of an early ’70s classic vibe, with the smallest curve of country loll to its movement. Listen to both songs below, followed by the Losst and Founnd artwork and tracklist.