The school's pastor says the books use "actual curses and spells" 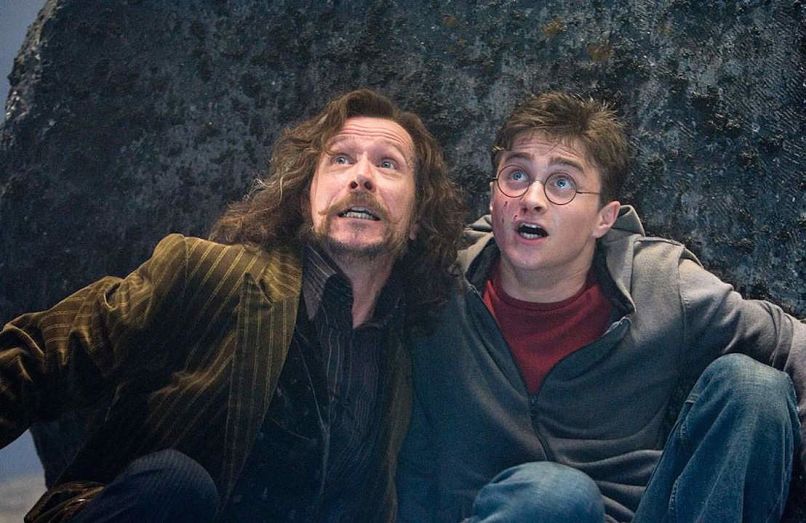 Harry Potter and the Order of the Phoenix

Magic is might, but that doesn’t mean everyone believes in it. A Nashville Catholic school has banned Harry Potter books from their library because of the depictions of magic, going so far as to imply curses are real.

According to local paper Tennessean, St. Edward Catholic School announced its decision to ban J.K. Rowling’s popular fantasy series over email. Reverend Dan Reehil, a pastor at the Roman Catholic parish school, sent the message, stating that the Harry Potter stories “present[s] magic as both good and evil, which is not true.” Just how evil does Reehil find the magic detailed in the books? After consulting several exorcists in both Rome and the US, he apparently learned that the literary depictions are so accurate that the experts recommended removing the books.

(Read: Ranking the Harry Potter Movies from Best to Worst)

The email went on to argue that Rowling’s stories are “in fact a clever deception.” “The curses and spells used in the books are actual curses and spells; which when read by a human being risk conjuring evil spirits into the presence of the person reading the text,” wrote Reehil.

For the record, the Catholic Church doesn’t have an official position on Harry Potter. Rebecca Hammel, the superintendent of schools for the Catholic Diocese of Nashville, told the paper that the books were in the school’s old library as recently as last year, but that they aren’t in the new library, opening later this year. She’s not aware what, if anything, changed in that time to prompt their removal.

Maybe the real reason they banned Harry Potter is an effort to champion the films, which may or may not be better than the books anyway. Either way, it’s safe to assume the four new Harry Potter books Rowling is working on won’t find their way into St. Edward’s library either.