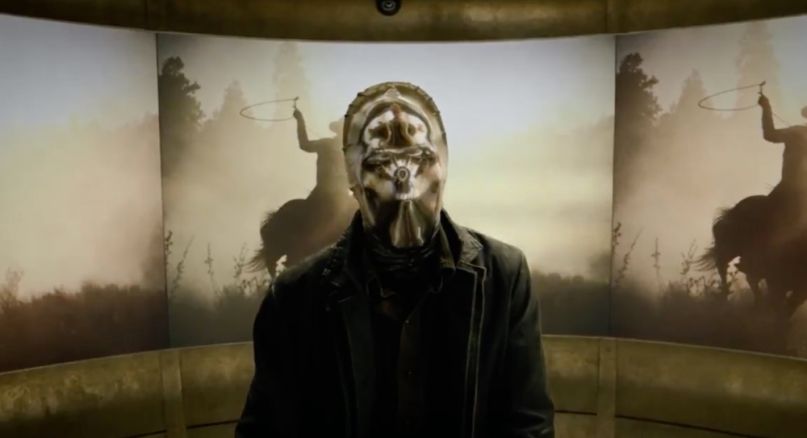 Who watches the Watchmen? Well, you will, and HBO has shared yet another trailer for Damon Lindelof’s forthcoming adaptation ahead of its October 20th premiere. Needless to say, the world has seen better days.

Below, you can get a broader look at the new vision, particularly the whereabouts of stars Regina King, Tim Blake Nelson, Louis Gossett Jr., Don Johnson, and Jeremy Irons, who plays the anti-villain Ozymandias.

As previously reported, the new spin takes place several years after Alan Moore and Dave Gibbons’ classic graphic novel, only it’s more of a “remix” than a sequel. Don’t forget: Trent Reznor and Atticus Ross are handling the music.