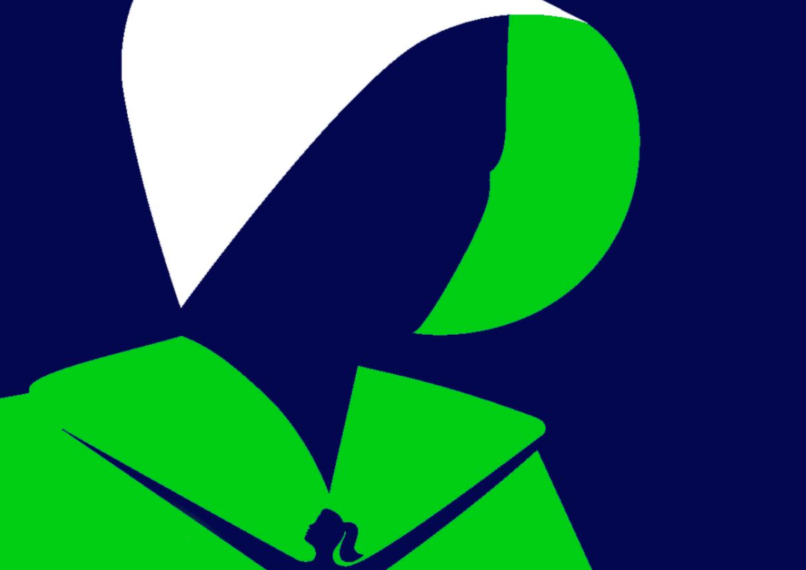 Right smack between The Handmaid’s Tale Season 3 finale and the release of Margaret Atwood’s sequel novel, Hulu has announced their own return to Gilead. The streaming service has picked up Atwood’s forthcoming book, The Testaments, for development alongside MGM.

MGM and Hulu are already in discussion with Handmaid’s Tale showrunner Bruce Miller regarding the best way to turn The Testaments into “an important extension” of the Emmy-winning series. With Elisabeth Moss in the lead role of Offred/June, the show has already gone well beyond the confines of Atwood’s 1985 original novel, and was recently renewed for a fourth season. According to TIME, The Testaments could be folded into further seasons of Handmaid’s Tale or standalone “as a separate work” — though whether that’s a TV series or movie isn’t specified.

(Read: The Messages of The Handmaid’s Tale Season Two Resonate Now More Than Ever)

The Testaments hits shelves on September 10th and picks up over 15 years after Offred’s ambiguous ending in Handmaid’s Tale. Moving on from the perspective of the lead character, Atwood’s new book instead bounces between the narration of three other women tied to Gilead: a young woman who has grown up in the oppressive society; a Canadian teenager who discovers she was born there; and the original story’s antagonist, Aunt Lydia (Ann Dowd in the series).

As consulting producer on Handmaid’s Tale, Atwood has kept Miller’s team abreast of her story plans, though it’s not yet known how the new novel will affect the show or vice versa. Miller said he imagines The Testaments will impact his series, but couldn’t speak on Atwood’s own choices. “I think Margaret feels we have been good stewards of her characters and have brought them along in a way that makes sense to her,” he told The Hollywood Reporter. “I don’t know how much she’s going to follow our lead [in The Testaments]. Certainly, we are living in Margaret’s world.”

With Handmaid’s Tale becoming something of a franchise thanks to this developing sequel, it seems we’re all living in that world now.