The rock and roll veteran releases his 18th solo album 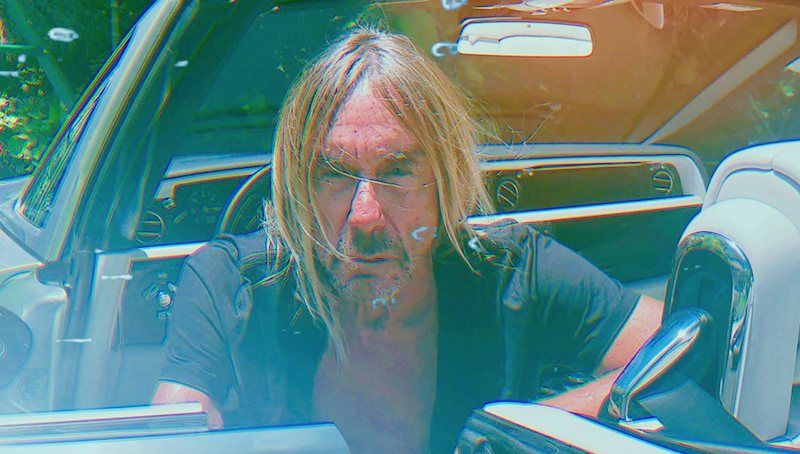 Iggy Pop is back with his latest album, the simply titled Free. Marking the veteran rocker’s 18th LP over all, the record follows 2016’s Post Pop Depression.  Stream it below via Apple Music or Spotify.

The album was previewed by a handful of singles over the last few months, including the jazzy title track and the sultry “James Bond”. Considering the fervent melancholy felt throughout his last record, this one seems to depict an uptick in Pop’s mood. Or maybe it him utilizing a sense of community, as Pop has previously stated, “This is an album in which other artists speak for me, but I lend my voice.”

In his review of the record, Consequence of Sound’s Ryan Bray said,

“[Pop has] long-since proven his doubters wrong, and Free is a celebration not just of the singer’s surprising longevity, but his creative relevancy. It’s a late-career entry that can’t hold up to his priceless back catalog, but it’s also the work of a guy who at this point really couldn’t give a shit what people think. You’ll enjoy some tracks and soldier through others. But Iggy’s still here, and maybe that’s the most important takeaway of all.”

Stream Free in full below. Pop will discuss the new album with director filmmaker Jim Jarmusch in New York City on September 11th. Get tickets here.

Later this month, you can also pick up Pop’s new book, ‘Til Wrong Feels Right, which which finds the rocker reflecting on his legacy alongside artwork, lyrics, photos, and never-before-seen notes. T. Rex’s Mark Bolan and Blondie’s Debbie Harry also contribute to the tome, out September 26th.