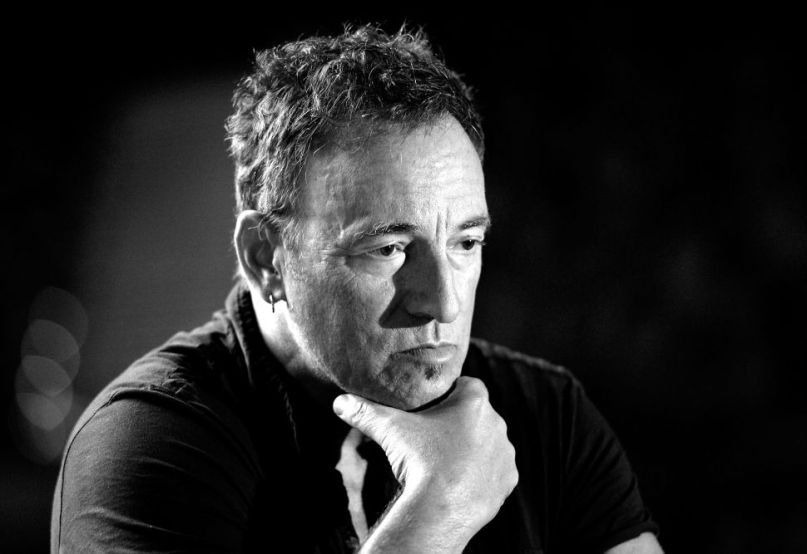 Bruce Springsteen will have to wait for his EGOT.

At last night’s Creative Arts Emmy Awards, Springsteen’s Netflix special Springsteen on Broadway was snubbed of the Emmy for Outstanding Variety Special (Pre-Recorded). The award instead went to James Corden for Carpool Karaoke.

As a result, Springsteen was denied the final award needed to achieve EGOT status. He previously won an Oscar in 1994 for “Streets of Philadelphia, and has 20 Grammy Awards to his name. In 2017, he received an honorary Tony Award for Springsteen on Broadway.

Springsteen On Broadway wasn’t entirely shut out at the Creative Arts Emmys. The film’s director, Thom Zimny, picked up Outstanding Directing for a Variety Special.