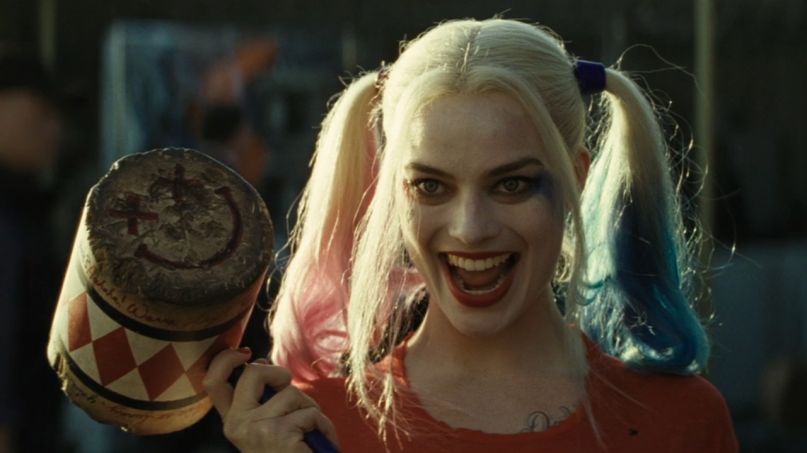 James Gunn has finally confirmed the cast for his forthcoming DC blockbuster The Suicide Squad. After months of waiting on pins and needles, the Guardians of the Galaxy filmmaker shared the full cast on his Twitter account.

Those carrying over from David Ayer’s original 2016 blockbuster include Margot Robbie as Harley Quinn, Viola Davis as Amanda Waller, Jai Courtney as Captain Boomerang, and Joel Kinnaman as Flagg. All were expected.

As of now, it’s unclear who’s playing who, at least for the majority of the new additions. Dastmalchian self-confirmed that he’s playing Polka-Dot Man, Cena is rumored to be playing Peacekeeper, Melchior is believed to be playing Rat Catcher, and many speculate Agee to be voicing King Shark. As Gunn warns in his tweet, “Don’t get too attached.”

The Suicide Squad is currently set for an August 6th, 2021 release date. Gunn will write and direct the film, which has been described as a “relaunch” as opposed to a “sequel.”